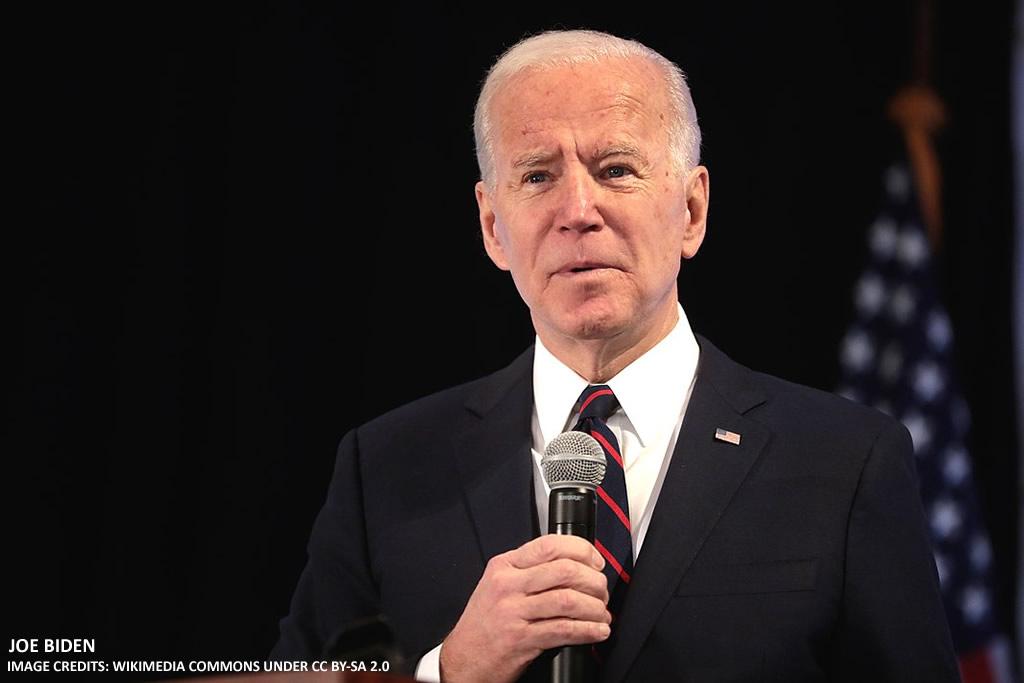 A tough choice for Joe Biden: Who would be his Vice-Presidential candidate?

United States is gearing up for November elections and the international stage is set to witness the unfolding. These elections have the power to change world’s political dynamics as well as the equilibrium of US, as the country faces a year buffeted by COVID-19 pandemic, economic plummeting, mass protests against racial discrimination.

In March during his final primary Democratic candidate speech Joe Biden had pledged that his Vice President candidate would be a woman. With months passed since that and post multiple developments, Biden is yet to finalize his VP nominee and is set to announce that in August. If Biden does fulfill his promise of choosing a woman as his VP runner, it would mark the third time in US politics history where a female VP candidate was chosen. This would be four years after Hillary Clinton became the first woman Presidential candidate in American politics history.

The decision of choosing a female VP would be advantageous for Democratic party to vet the female voters, and also for Biden who was lately accused of unwanted physical advances towards women.

The favorite top contenders for Biden’s Vice Presidential runner are an interesting amalgamation of qualities and what they bring to the table.

Kamala Harris is the candidate of choice and considered the front-runner for VP’s slot. An impressive resume with experience of US Senate, California’s Attorney General and also San Francisco’s District Attorney. She has an upper hand due to her heritage, owing to recent anti-racist protests – her mother is from India and father from Jamaica. She is also being vetted by Democrats who prefer a ‘woman of colour’ to be Biden’s VP choice.

Harris has already shown her popularity and charisma of mass appeal as she was a top-tier candidate for President last year.

With her Harris brings funding and access to California’s money. She recently raised close to $2 million for Biden in a virtual event. She is popular among Democrats for being vocal about recent police reforms advocacy. It wouldn’t be a surprise if she does end up being Joe Biden’s VP choice.

Gretchen Whitmer gained popularity after pandemic hit the country and her state Michigan became one of the first hotspot in country. She openly blamed Trump administration for poorly managing the pandemic. She also imposed strict social distancing and complete economy shutdown, attracting anger of Republicans. She was a target of Trump for her criticism and thus gained favor from Democrats.

She can be a possible choice as Michigan was narrowly lost by Hillary Clinton against Trump in 2016 elections. To avoid a similar situation Whitner can be a probable VP choice.

Tammy’s resume skyrockets just off the page. She lost both her legs when her helicopter that she was piloting was shot down in Iraq. She retired from military and later became assistant secretary in President Barack Obama’s Department of Veteran Affairs. She won the Senate seat in 2016. She is first Thai-American woman to be elected in Congress and also first double amputee woman. In 2018 she became first woman to give birth while serving in Senate office. These off the books pointers can make her an interesting choice.

Warren once a popular face during Democratic Presidential nominee, lost her charisma few months in line. She was expected to chime in with Bernie Sanders after she dropped out from race, but refrained. This might have earned her some brownie points from the Biden team.

In 2016 elections Hillary Clinton made a blunder of never campaigning in Wisconsin and paid a heavy price of losing this important state to Trump. Democrats are being extra cautious now with announcing national convention in Milwaukee. If Biden doesn’t want to repeat that mistake, Baldwin is the best choice he has got.

Democrats believe that Arizona can be the deciding state which can deliver Presidentship to Joe Biden. With Trump’s anti-immigration stance the state of Arizona seems to be drifting towards Biden. She is also an interesting choice for VP candidate – if selected she would be the first openly bisexual person on VP ticket. This can vet the LGBTQ votes too for the democrats. Her young and energetic charisma can be a welcome contrast with Biden’s often staid presence.

She first became visible after Nancy Pelosi gave her a seat as a key impeachment managers for Donald Trump’s Senate Trial in January. This former Chief of Police from Orlando was on Biden’s radar for VP candidate long before racial justice became a top agenda post George Floyd’s death in Minneapolis.

Bottoms became a hero in office as she openly expressed her compassion and emotions during George Floyd’s death in police custody in Minneapolis, and the protests that followed as an aftermath. She hit a string with mass being a woman of colour in office, mother of four children, and fearing for their lives being Black Americans. She can be an interesting choice for Biden’s VP ticket given current circumstances.

Joe Biden’s pick for his Vice Presential ticket is going to be an interesting feat to watch. The aftermath in response to the choice even more interesting. The November elections are going to be high voltage drama owing to current political scenario in country and the pandemic responses.