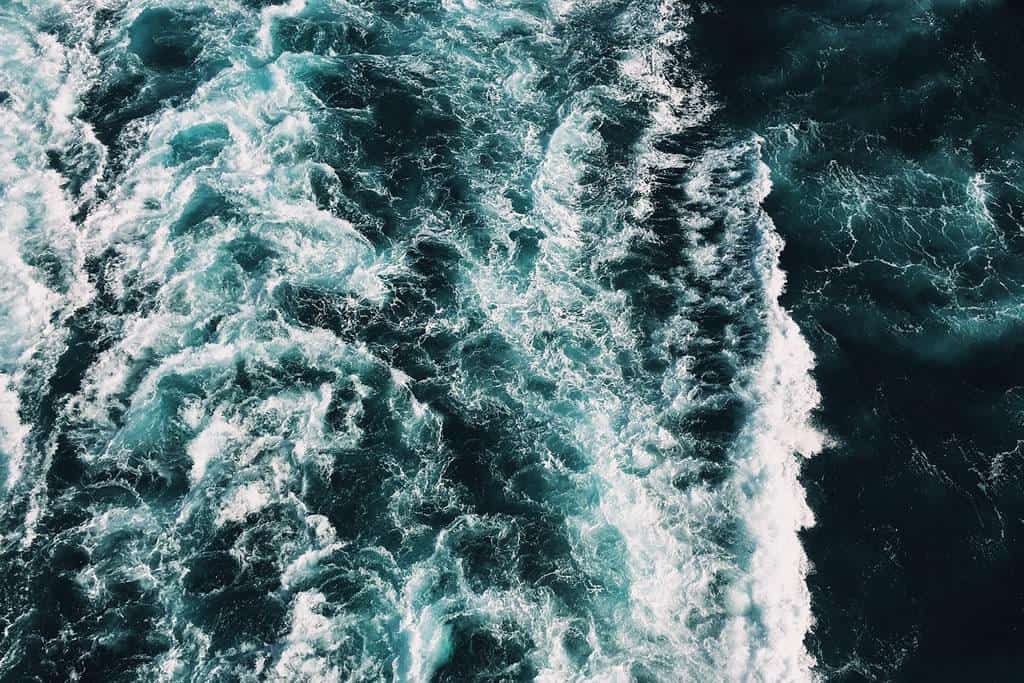 Mediterranean: a geopolitically too crowded sea

The Mediterranean Sea has become, over the past few years, an arena for confrontation of various state actors, committed to pursuing their geopolitical strategy and their respective interests in the area. Geopolitical competition in the Mediterranean ignited as a consequence of the progressive withdrawal of the United States from the region, now increasingly focused on other strategic objectives, but still ready to intervene when their central interests are in danger. That opened opportunities for maneuver for several states, triggering growing competition to increase regional geopolitical influence.

To this, we must add the discovery of large gas fields in the area, in particular straddling the exclusive economic zones (Zee) of Egypt, Cyprus, and Israel (for a total value of 700 billion dollars). And the political instability following the so-called Arab Springs, which also led to the onset of civil conflicts in Syria and Libya, which turned into proxy wars between the regional and world powers.The combination of these factors makes the eastern and central Mediterranean one of the hottest areas in the global geopolitical panorama.

Without a doubt, Erdogan’s Turkey has proven to be one of the most active and dynamic actors in recent months, looking for a room for maneuver and a level of influence in the regional dynamics. Ankara is taking on an extremely active and sometimes aggressive posture towards various players in the region.On the one hand, the repeated trespassing of Turkish fighters in the Hellenic skies and the claim advanced against some islands of the Aegean Sea under Greek sovereignty has heightened tensions with the government of Athens.

On the other hand, repeated raids by Turkish military and drilling vessels in Cypriot waters have exacerbated frictions with Nicosia, as in the case of the drilling vessel Yavuz, which operates provocatively and without authorization in block 8 of the Cyprus Zee.Finally, the agreement with the Libyan Government of National Accord (GNA), chaired by Fayez al Serraj, on the division of the Zee, and the logistical and military support provided to Tripoli, as well as the involvement in alternate phases in the war in Syria, confirms the Ankara’s will to play a leading role in the Mediterranean.

In addition to Greece, another opponent of Ankara in the competitionfor the eastern Mediterranean is Cairo. Over the past few years, relations between Turkey and Egypt have gradually deteriorated, especially since the current Egyptian president, Abdel Fatah al-Sisi, took power in 2013.The match between Ankara and Cairo does not only present ideological characters, important but secondary in the overall calculation. The stake is on the one hand in the leadership of the region and Middle East, and on the other in extending its influence and affirming its interests on the main issues at stake.

The EU cannot counter third countries that make excessive maritime claims nor can it take its own measures to resolve disputes. It can just put political pressure or facilitate dialogue. This occurred at the onset of the Slovenian-Croatian dispute over the Pyran Bay. The EU also does not always take a position on the matter, as the case of the Algerian claim on a Zee that overlaps the Italian and Spanish spaces. Instead, the EU supports the development of the energy autonomy of the Member States, providing them with indirect support for offshore maritime claims. While France take position against Turkey, Italy remains cold and silent in the face of ongoing disputes. Rome by the way signed in early June a Memorandum of Understanding with Athens to protect its interests. Tripoli, on the subject of controversy over its EEZ, also recalled that it had resolved its problems with Tunisia and Malta before the International Court of Justice.