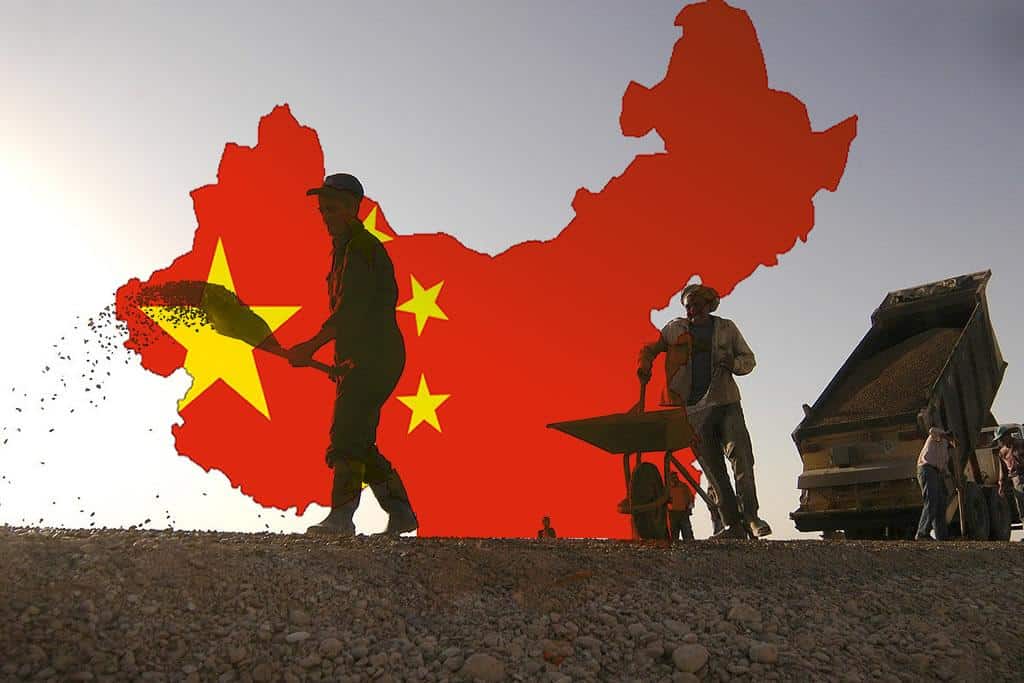 Nepalese record shows China has been encroaching into its land

Recent media reports say China has been encroaching into Nepalese territory in the guise of road construction.

According to a report accessed by ANI news agency, the Nepalese government report has noted that China has been encroaching Nepalese land while building roads in the Tibetan region.

The report has been prepared by the country’s Survey department, which comes under the Agriculture Ministry. The report also adds that China may also set up border outposts along the Nepal-Tibet border.

The Chinese government has been building roads and connectivity in the Tibetan Autonomous Region (TAR). The flow of rivers has changed due to these constructions. Some of these rivers are entering into Nepal. Rivers flowing into the Nepalese region is shrinking land. If river flow is controlled, the report adds, Nepal will end up giving up its territory.

In Sindhupalchowk district, 11 hectares of land is claimed by China. China claims these areas fall under TAR. In these areas, the diversion has impacted Kharane Khola and Bhote Kosi rivers.

In Sankhuwasabha district, nine-hectare of Nepal’s land has been encroached due to changes in the flow of Sumjung, Kam Khola, and Arun rivers.

The survey report adds that Nepal might lose more tracts of land if any timely action is not taken.

Nepal had constructed pillars to demarcate border way back in the 1960s. There is about 100 pillar to demarcate the border in the north along with China.

China, in recent times, has adopted a very expansionist policy with its neighbours.

China also has disputes over islands in South China and East China sea.