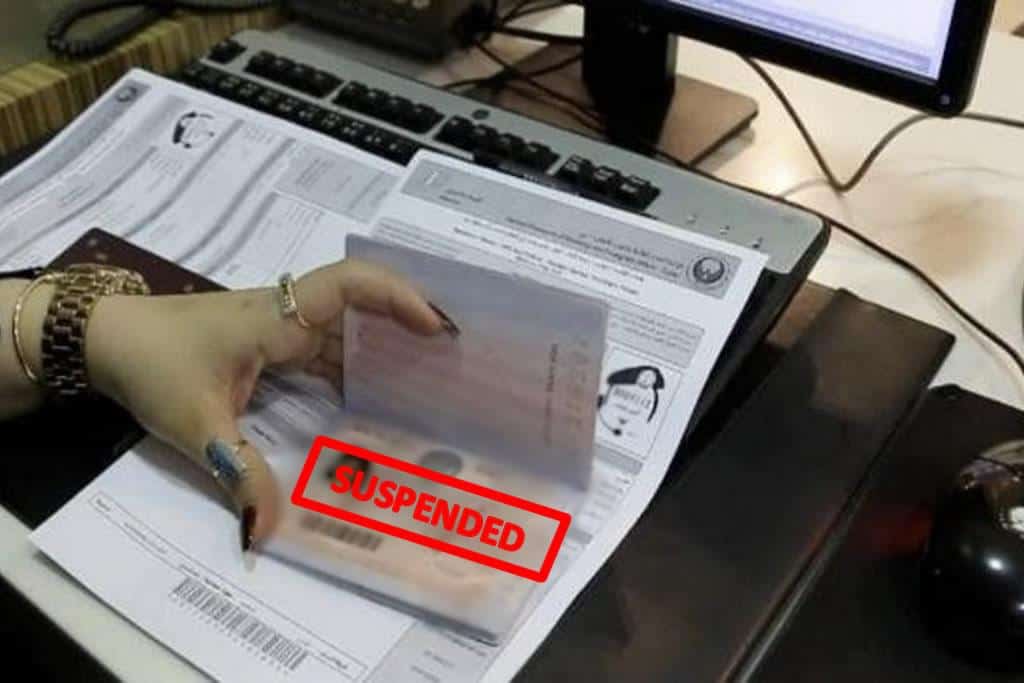 According to an unofficial source, the government is looking at the possibility of making such a decision, as the governments in Nepal, Bangladesh, and Nigeria have not taken back the migrants stuck in the gulf country during the COVID lockdown.

Due to shutdown, thousands of migrant workers have been left jobless and want to return to their native country. However, these three countries have been reluctant to bring back their nationals.

These native governments have even failed to allow migrants to return home who wanted to visit their country for annual holidays. The Nepalese government has come under criticism for the tardy pace at which it has been arranging the repatriation of its nationals. More than 17,000 Nepalese passport holders want to return; however, it is still unknown when they will be allowed back home. Some of them recently staged angry protests outside the Nepalese Embassy in Abu Dhabi before the security officials dispersed them. Critical posts on social media were also circulated criticizing government inaction.

“We don’t want to die in this desert”: Nepali workers in the UAE plead to be brought homehttps://t.co/veoG58hNOu
By @CK_Mandal

The Bangladesh Foreign Minister Dr. AK Abdul Momen spoke to his Emirati counterpart Abdullah bin Zayed bin Sultan Al Nahyan to persuade him to allow Bangladeshi migrants to stay back. The minister is yet to announce any timeline for the return of its nationals stuck in UAE.

UAE had imposed months’ extended lockdown due to check the spread of Novel Coronavirus. However, since May, thousands of migrants from other countries like Pakistan and India have returned home.   It is however unclear, how many expats are still stuck in UAE.