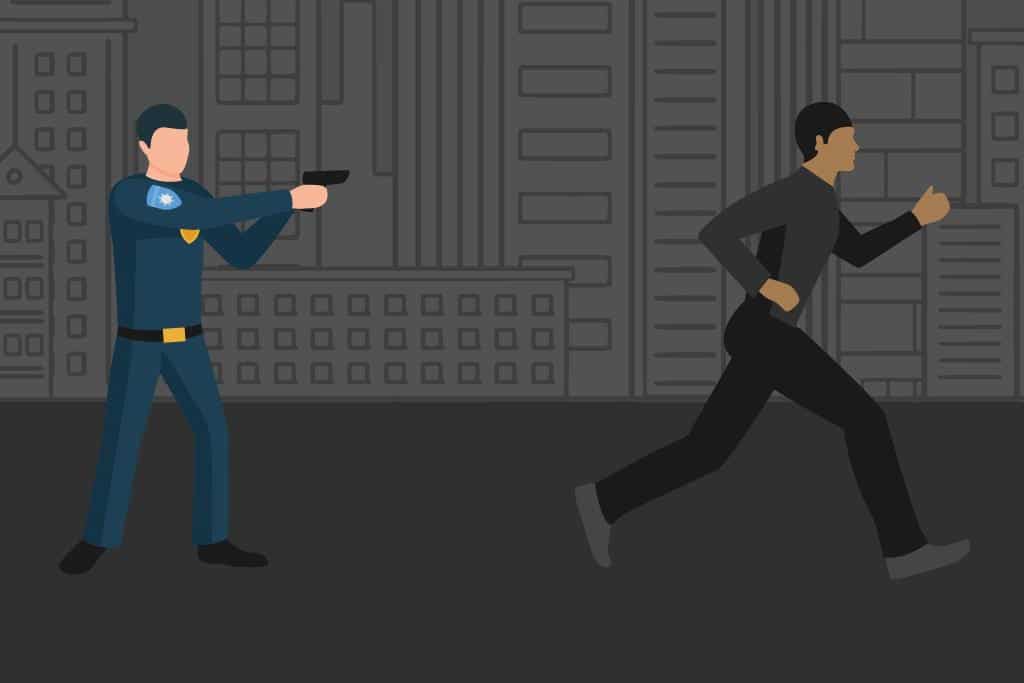 America is on fire again. It is in Atlanta, Georgia, the new outbreak of the uprising that began over two weeks ago in Minneapolis after the killing of African American George Floyd a few moments after his arrest.The new guerrilla icon bears the name of Rashard Brooks, 27, also an African American, killed after a violent brawl with the police during the attempted arrest.

Dozens of people gather at the accident site, a Wendy’s fast-food restaurant, to ask for justice. The restaurant is set on fire, while demonstrators blocked the highway around the city. Thousands of angry people took the square, asking for the dismissal of the agent Garrett Rolfe and the suspension of his colleague Devin Brosnan.

The words of Mayor Keisha Lance Bottoms, who condemned the unjustified use of lethal force, and the resignation of police chief Erika Shields also fall on deaf ears. The protests burn America all after the Minneapolis drama. Anger and demonstrations are legitimate. A man was killed in a restaurant parking lot, Stacey Abrams, the Democrat who ran to become governor of Georgia said.

New videos of the incident continue to spread on the web, showing Brooks talking in a friendly tone with the agents: “I had a few glasses, it’s my daughter’s birthday …”, says the African American after being tested positive for alcohol.”I can walk home, I don’t want to violate any rules,” he adds. Then the tones change. The agents try to handcuff him, he protests and steal the taser they tried to use against him, from one of the policemen.

High tension moments, then Brooks with the electric shock gun in his hand walks away. The next images show the policeman chasing him, the three gunshots fired, and Brooks on the ground. The man was supposed to celebrate his eldest daughter’s birthday on Saturday by taking her to skate. But the eight-year-old girl waited in vain for her father.Unfortunately, the birthday turned into a day of mourning.

Rudolph Giuliani, the former Mayor of New York and personal lawyer for Donald Trump, believes that the conduct of the agents of Atlanta is justified and adds that the case seems decidedly different from that of Floyd. Cory Booker, an African American senator from New Jersey, invites to seize the moment of protests to act, and to do it bipartisan. But Congress is not on the same line: Democrats are aiming for a profound reform of US police, while Republicans propose targeted interventions. From the White House, celebrating Donald Trump’s 74 years, only silence.