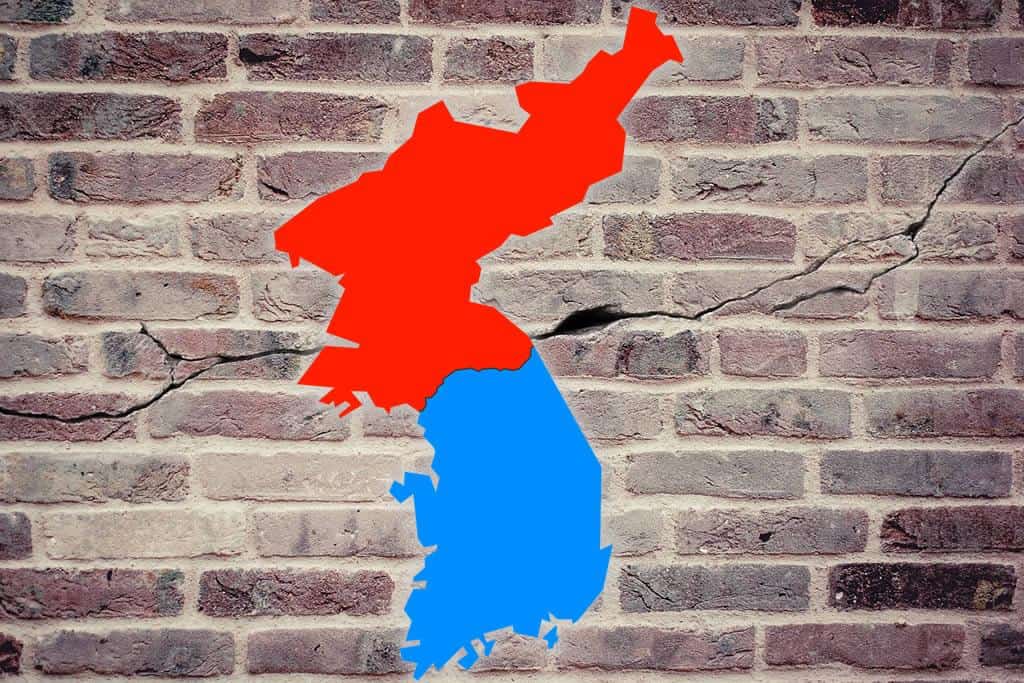 Because of the recent escalation of tension, the sister of Kim Jong Un, Kim Yo Jong on 13 June, said that the decision to use the military option against South Korea would be left to military leadership in North Korea.

According to a spokesperson from the Blue House, the South Korean National Security Council held a meeting to analyze the emerging situation, post-Kim’s threat. The South Korean leaders will respond to the danger after discussing all available options.

Without sharing any details about North Korean action, Kim said it is “high time” to break ties with the South. The next course of action by Seoul would be announced soon.

Kim, in recent months, has emerged as a powerful voice in the North Korean power hierarchy.

In a separate announcement, the South Korean Defence Ministry said it has been reading into all movements by North Korea. South Korean military, according to the statement, is ready to respond to any situation.

The Unification Ministry deals with all North Korean affairs and says that all Pyongyang moves are being closely watched.

Earlier, North Korea had suspended all communications with South Korea. The Pyongyang regime was unhappy when defectors fled to the South. It was also angry with South Korean balloons carrying propagandist messages for defectors.

South Korean government tried to reassure the Pyongyang government that action would be against those involved in such propaganda.

Despite the escalation in tension, experts from the region believe the North Korean government might be trying to extract concessions from the South by creating this crisis.

So far, negotiations with the US have remained unsuccessful.

Talks to resolve nuclear issues with the US failed to garner any result after the summit between the US President Donald Trump, and North Korean Supreme Leader Kim Jong Un failed in 2019.  The two Koreas had restarted hotline and other formal communication channels two years ago to de-escalate the tension.

How Europe is changing following the COVID-19
New protests in America, now Atlanta on fire