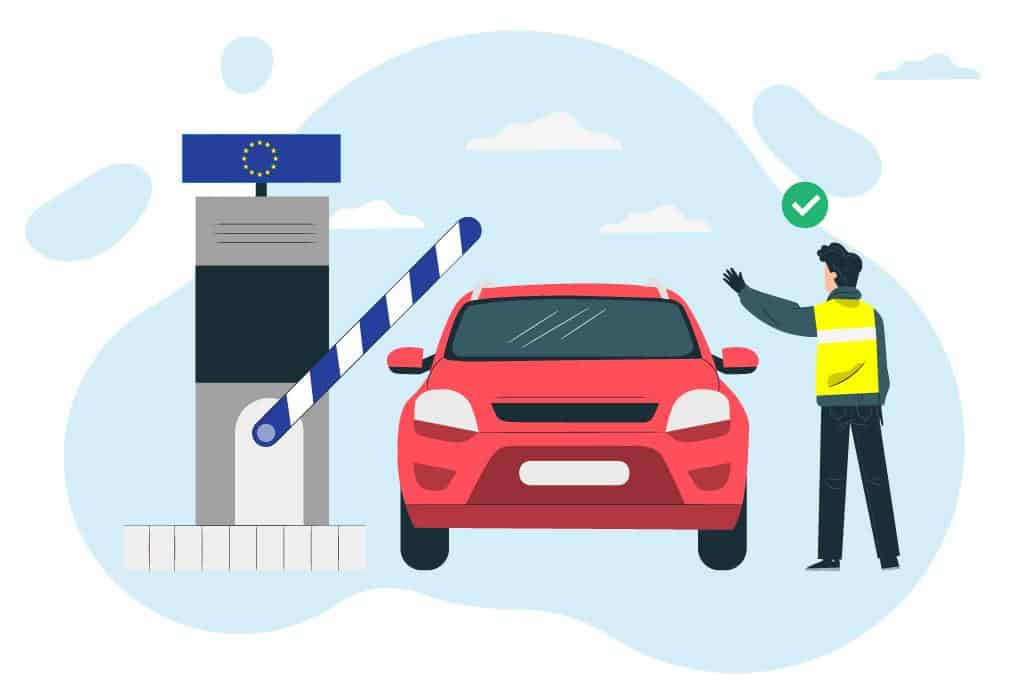 How Europe is changing following the COVID-19

The European Union has announced plans to lift the ban on non-essential travel to the continent, with foreign students, third-country nationals who normally live in Europe, and some highly skilled workers, starting from July 1st.After the virus began to spread across Europe in March, the EU gradually extended the ban to all non-essential travel to the 27 member countries as well as Iceland, Liechtenstein, Norway and Switzerland, until June 15. While the area of free internal movement should be fully functional again by the end of June, the European Commission recommends opening up external borders to boost economies, especially the tourism sector.

Instead, the Commission urged European countries to make coordinated decisions on who to let in and from where, given that visas for the Schengen area allow travel to 26 countries, and to base their actions on data from the World Health Organization and of the European Center for Disease Prevention and Control.Schools and businesses have already reopened across the continent, although some more affected countries such as Italy are still defining strategies to prevent a second wave of contagions.

The health emergency for COVID-19 has prompted European countries to reassess their budgets allocated to health. They have improved and expanded hospitals, opening new ones. They have equipped new intensive care units and allocated funds for the search for new treatments and vaccines.The COVID-19 has also allowed a real progress in the digitalization process of both industry and public administrations in Europe.

The extensive use of digital platforms, the development of specific tools dedicated to video conferences, which still to be used although in many countries the restrictive measures have eased favouring a return to an apparent “normal” production, highlights how for many the forced-choice to adopt digital tools to continue to ensure productivity became a clear transition to a digitalization that seemed impossible until a few months ago.

Data is at the core of digital transformation. It shapes the way we produce, consume and live. Access to ever-growing volume of data and the ability to use it are essential for innovation and growth. Data-driven innovation can bring major and concrete benefits to the citizens – through, for example, personalised medicine or improved mobility – and to the European economy, from enabling better policymaking to upgrading public services.Europe emerging from the Coronavirus appears more united, more attentive to the health needs of its citizens, and more digital.