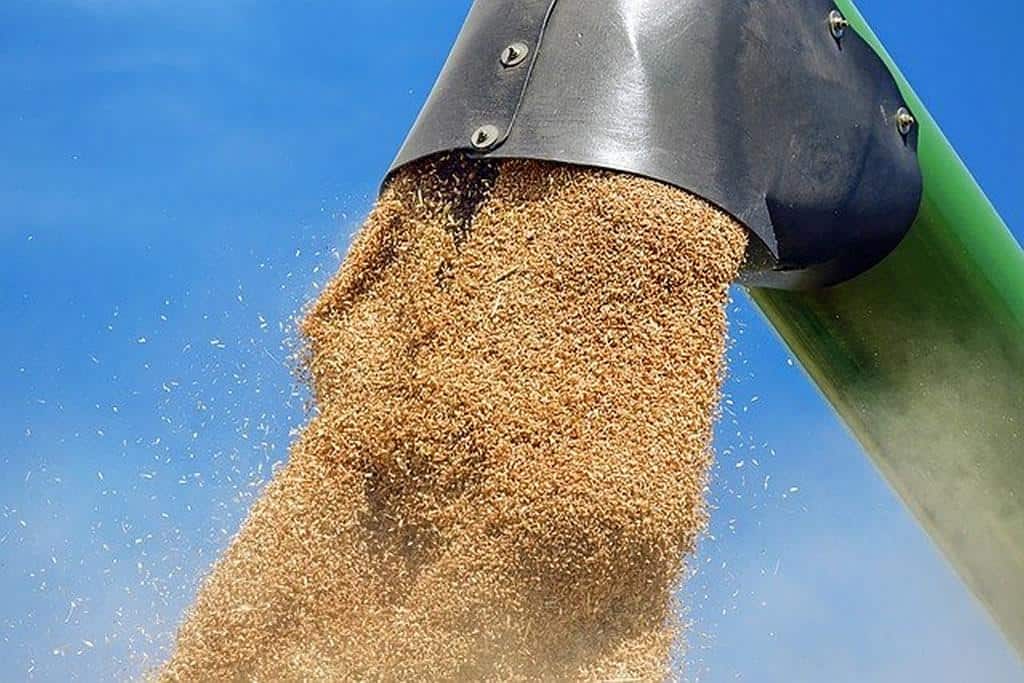 North Africa has been hit with the worst form of drought this year.  According to agriculture experts, this has nothing to do with the pandemic but will exasperate the demand for wheat this fiscal.

According to economist Chuck Penner, looking ahead to June, July and August, “the COVID issue is actually starting to fade into the background” and many nations will start to look at stocking their pulses.  One can blame it on scant rain through mid-April that dimmed Morocco’s crop prospects in 2020. Additionally, harvests in neighboring nations also suffered.

Lackluster local supply may boost the region’s wheat purchases by 7.4% to a record 29.7 million tons in the year from July, the U.S. Department of Agriculture forecasts. The shortage of rain has been as bad as it was in 2016. Harvest prospects are as bleak as they were then prompting that Morocco will have to import a substantial amount of wheat for the year 2020-21.

It has been confirmed that Morocco might be forced to buy a record 5.8 million tons of foreign wheat and has already taken the unusual step of exempting import taxes through the end of 2020. This was compounded with private importers already pushing to double wheat inventories to six months of milling needs by October. Five months’ worth of soft wheat and four months’ worth of durum wheat was stockpiled by the end of May.

Drought like condition has exasperated over a decade due to increase in livestock and human population that has dwindled the meager supply of water to this rather dry area of the Middle East North Africa (MENA). This year, the rains have scanty. Usually the government would help needy farmers and herders with assistance. This would take the form of distribution of subsidized animal feed, rescheduling of loans, investments in water development, and in animal health. But due to the COVID-19 pandemic situation, funds have not come that easily to the drought hit lot.

Chokehold Practice: Should be ‘generally’ banned, says President Trump
How Europe is changing following the COVID-19