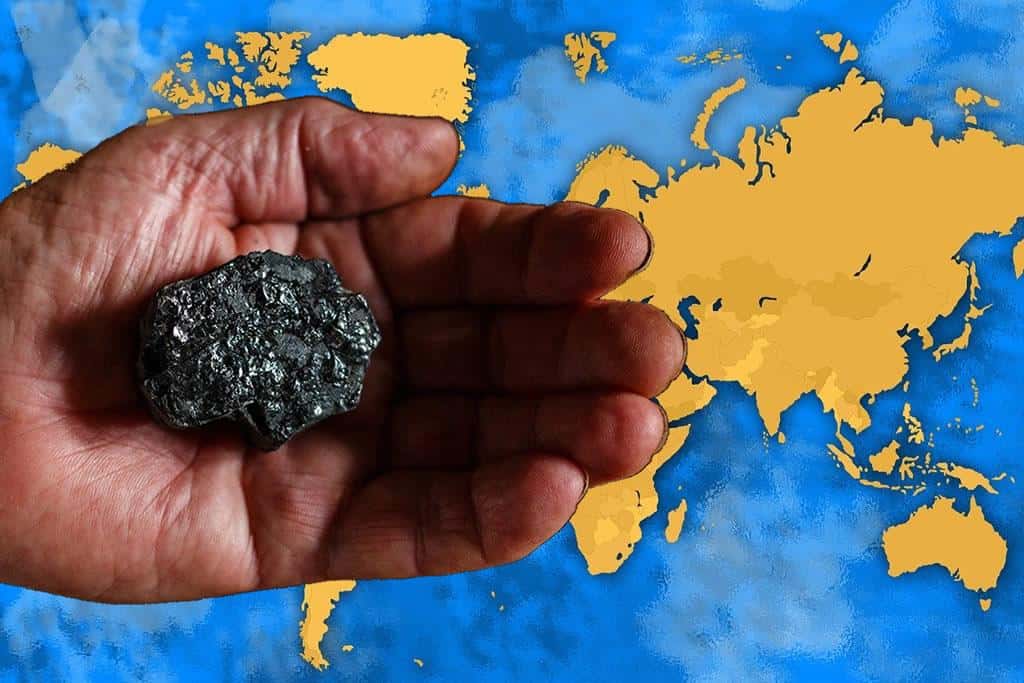 How the pandemic has redefined use of coal worldwide?

The pandemic showed a complete new use of energy minus the use of the most polluting fossil fuel-coal. But as people went into lockdowns, the usage of this black rock diminished. It made the skies clearer and air felt breathable again.

Observatories worldwide reported dramatic drop in pollution levels. For UK, there was no coal usage for almost 60 days till June 01 when the country officially started to open itself up post a long lull.

The National Grid in the UK, while speaking to BBC has admitted that they don’t see the generator coming back into action sooner. Surprisingly, in the US aswell, around the Covid-19 pandemic times, more renewable energy was consumed than coal fueled energy for the first time ever this year; and all this was despite President Donald Trump’s efforts to support the industry.

Even for India, under the leadership of Narendra Modi, there is more talks about moving to renewable forms of energy, post the pandemic scare that had rendered coal fueling facilities without manpower.

India is one of the fastest growing users of coal. With the demand for the fuel having fallen anyway, there are first indications of actual reductions in the country’s carbon dioxide emissions in 37 years. The industrial revolution hit the nation a decade after independence and coal saw most corruption and black marketing around it.

According to International Energy Agency (IEA), coal usage has never been so low since the World War II.  Blame it on a trend where many nations are moving towards green energy use that has been pushed by environmental conscious lobby and NGOs.  Once you have invested in a green energy facility, it will run on natural and free resources like air, water and sunlight. Then, there is no use of incurring unnecessary costs of procuring and then feeding coal to your facility, which might have dual usage; but that’s in rare cases.

India is pioneering into round-the-clock green electricity modes. If the model is to be replicated, coal is out of business.  Speaking to Sunil Dhaiya, an energy analyst, one realizes that the virus hit the Indian coal industry in ways leaving it effectively bankrupt. “Our coal-based power plants are operating at less than 60% of capacity”, he told BBC correspondent. “They can’t pay back the money they have been lent.” There are therefore reasons to believe that international investors are already fleeing the sector.  The Norwegian sovereign wealth fund (the world’s biggest) and the French bank BNP Paribas have joined financial giants like Blackrock, Standard Chartered and JP Morgan Chase to blacklist coal investments.  This has been a recent development. But as the trend is going, governments are going to be deciding the fate of the coal sector. If this is a norm followed worldwide, most maybe reluctant in investing in a sector that does not give back any sizable return. After all, they will not like to subsidize failing industries for any emotional reasons either. Here there are none, except that the environmental concerns are glaring everyone in their face; and governments cannot ignore this hugely important mandate of the people if they want to continue to hold office in whichever country they govern.

New agreement between Italy and Greece: gas, fishery, and geopolitics
Deciphering the Group of 7: Time to evolve?