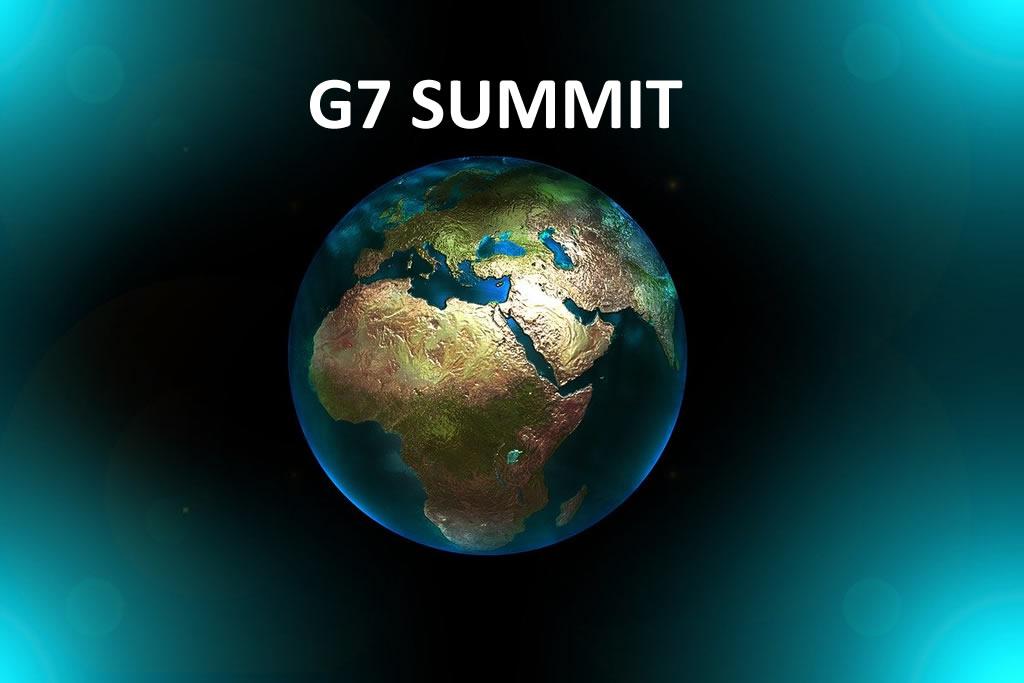 Deciphering the Group of 7: Time to evolve?

The G7 summit that was scheduled for June, 2020 in Washington D.C. has been rescheduled to a ‘to be decided’ date by the host President Donald Trump of U.S. The decision followed the Germany Chancellor Angela Merkel’s opting out for the “in-person” summit, on the grounds of Covid-19 travel restrictions. Anyways, the past G7 meetings haven’t been particularly fruitful.

President Trump, who has postponed the summit to at least September this year has been touting expansion of the Group 7 with some additions and some negating of members. He has clearly declared “G7 is a very outdated group of countries and no longer properly represent of what’s going on in the world.” Rhetorically speaking, he stressed on the question “why is it G7, why can’t it be G10 or G11”? Trump is often seen advocating the inclusion of India, Australia, South Korea and Russia in the group. However, the inclusion of Russia is being opposed strongly by the member countries after it was ousted in 2014 following the annexation of Crimea.

This logic of expansion sounds pretty decent and self-explanatory – worth giving a thought.

The White House Director of Strategic Communication indicated that President Trump wanted to include countries, including the Five Eyes Countries – Australia, United States, Canada, New Zealand and United Kingdom, that form the intelligence alliance. China’s future in the group is also under scrutiny, President Trump suggested.

China has reportedly opposed India’s permanent inclusion in the group, but that doesn’t necessarily affect India’s “attendance” and “presence”. India has in fact attended several G7 summits in past as a special invitee.

G7 – Past worth knowing

When an embargo was imposed by OPEC (Organization of the Petroleum Exporting Countries) against Canada, Japan, Netherlands and U.S., their economies were rattled. This was an aftermath of 1973 Arab-Israel War that led to quadrupling of oil prices.

France was however, spared from this embargo, the reaction of OPEC was experienced across the countries. Post this, France invited Finance Ministers of five most economically developed countries – United States, Germany, Italy, Japan, and United Kingdom. With the inclusion of Canada following year in 1976, and European Union (European Commission at that time) a year later led to the official founding of G7.

G7 became G8 in 1998 with the Russian Federation joining with initiation from US President Bill Clinton and UK PM Tony Blair. However, in 2014 Russia was expelled post Crimea annexation leading to the present day G7.

Economic picture – Then, Now and in Future

G7 at the time of its establishment had countries whose GDP was almost two-thirds of global GDP. As per PwC report, these countries now account for less than one-third of Global GDP. This figure is based on the basis of PPP (purchasing power parity) and MER (market exchange rates).

The Emerging 7 or E7 are the seven largest emerging or growing economies. These include India, Brazil, China, Indonesia, Mexico, Turkey and Russia. These economies constitute more than a third of global GDP based on PPP and MER.

India is world’s third largest economy currently based on PPP.

PwC predicts that by 2050, leading six economies would be China, India, US, Indonesia, Brazil and Russia. It projects that China would be the leading economy followed by India and US as number three. India’s GDP is expected to increase from $17 trillion in 2030 to $42 trillion in 2050 based on PPP.

Reform needed in the G7 institution

Covid-19 pandemic has put the world in distress with global economy shattered. Countries need a flexible and resilient system to cope with the current situation flux and a multilateral approach to resolve the global scenario. Existing group and other international stages have failed to get ahead in task. A new approach is maybe needed to accentuate the existing system.

The smart decision would be to include the emerging economies to the G7 structure. But it is in high probability that if President Donald Trump loses the reelection, this might take a back seat for few years at least.

How the pandemic has redefined use of coal worldwide?
Trump struggling with new sanctions while coronavirus cases increase in the U.S.