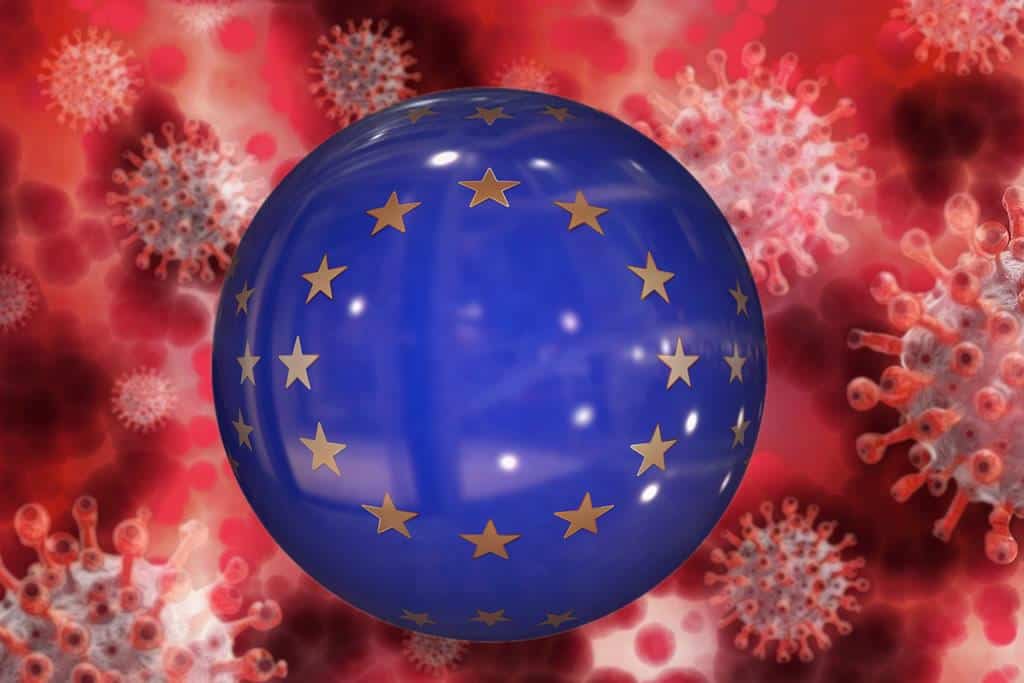 The European Union (EU) in a report released yesterday named China and Russia in spreading disinformation.

A press release also added that the European Commission and the High Representative are working ways to fight misleading information about the Novel Coronavirus.

The report was prepared after EU leaders resolved to fight in March 2020 misinformation about COVID-19 pandemic. The EU community had expressed concern that a lot of false news was circulated when the pandemic broke out. And there were attempts by the third party to implant information intended to affect European society and its citizens adversely.

According to Věra Jourová, Vice-President for Values and Transparency needs to strengthen all relevant actors, including online platforms and public offices, and allow independent fact-checkers and media.

Citing the role of foreign country, the presser adds that foreign actors and individual countries, namely China and Russia, have engaged in circulating misinformation not just in the EU, but also in neighbouring countries and other parts of the globe.

These fake news were intended to influence opinions.

According to Jourová, misleading information during the pandemic can not only kill people, but it can also undermine the government officials’ efforts to mitigate the crisis.

Misinformation has posed a significant concern for all countries. In recent months, the EU has asked social media platforms such as Facebook and Twitter to remove misleading information about cure from coronavirus.

The EU has also increased pressure on these tech giants to curb hate speech and disinformation.

The EU report said that there was a deliberate action on the part of Chinese sources to distract widespread discussion on the spread of the pandemic and promote China’s role in helping countries to fight the crisis.

Earlier tech companies like Facebook, Google, and Twitter have signed the EU’s Code of Conduct on disinformation. The EU is likely to make TikTok and other popular apps to sign the code.  While the EU is accusing China of spreading false narratives, a top diplomat from the EU, however, assured Chinese Foreign Minister that the actions undertaken by the bloc are not to start a “cold war” with China.

Coronavirus infection spread: Symptomatic vs Asymptomatic, What do we know?
New agreement between Italy and Greece: gas, fishery, and geopolitics