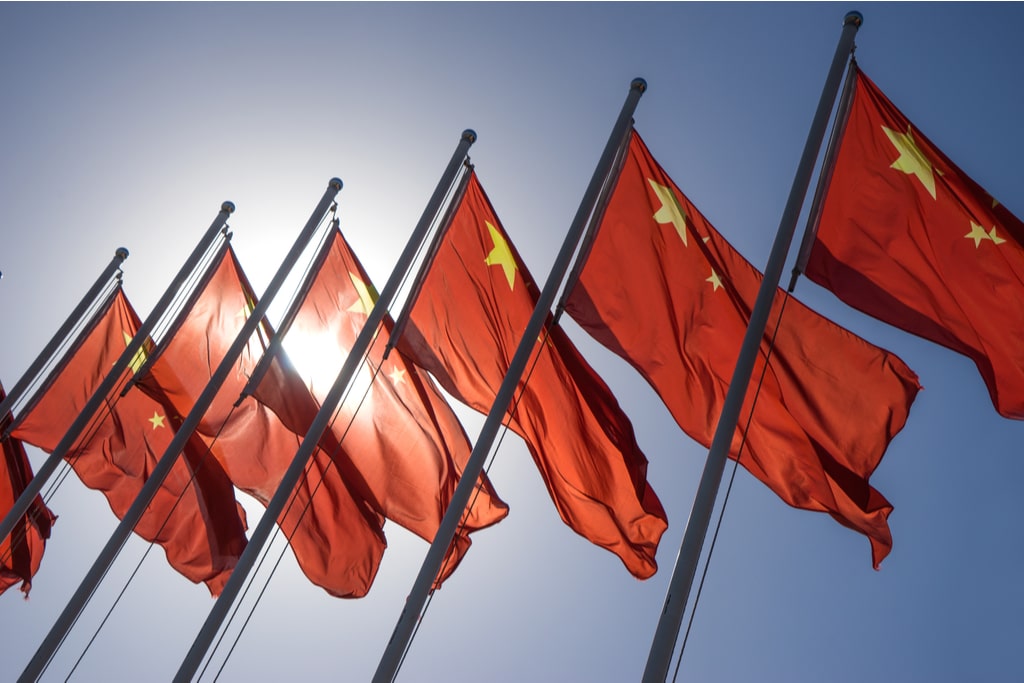 Why Has China Become The Largest Geopolitical Threat Of The 21st Century?

Why Has China Become The Largest Geopolitical Threat Of The 21st Century?

The Central Intelligence Agency (CIA) Director William Burns made a clear statement in a recent House Select Committee meeting with members about the threat that China poses to the rest of the world.

The US isn’t mincing its words when it says it is in loggerheads with China over several issues. The issues on focus include trade to human rights in Tibet, Hong Kong and China’s western Xinjiang region, as well as over Taiwan, Beijing’s assertiveness in the South China Sea and the coronavirus pandemic.

China’s attitude towards claiming ownership over sovereign nations around itself also becoming troublesome for US and others.  In fact, the United Nations has also expressed it concerns over how China has been treated minorities and has asked US to take stand against that even.

Making a pertinent statement, Mr. Burns has said that, “I think China poses the single biggest geopolitical test for the United States as far out into the 21st century as I can see.”

China has been threatening the sovereignty of various African nations as it has continued to take over their resources to cover its debts. It has also threatened many other small nations around the South China Sea. These include Thailand, Vietnam, Philippines, Malaysia, Singapore, Cambodia, etc.

What is also getting worrisome is how China’s cyber-attack capabilities have created disruption for various countries, including India. China has found ways and means of infiltrating into various nations’ classified information and database.

So, during the hearing, it was no surprise that Congressman Raja Krishnamoorthi, the only Indian-American in the House Intelligence Committee, said that indeed, China possesses substantial cyber-attack capabilities that have been identified with localised infrastructure disruptions in different countries, for instance, following the clashes between China and India on the Line of Actual Control.

Adding on Congressman Adam Schiff, said that China and Russia have different capabilities and intentions, but both seek to challenge and disrupt and supplant the liberal democratic order built by the United States. There is a definite power game at play here. America is making its first move towards handling a superpower as it sanctions Russia in a big way today, sending off a clear message that cyber crime and bullying will not be tolerated under Biden’s administration. This is, political analysts feel, going to bring trouble to the Russian economy for sure.