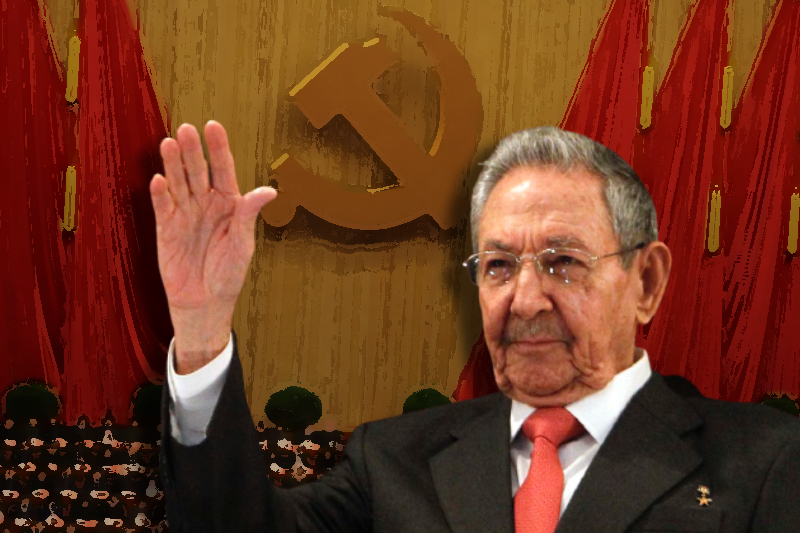 Raul Castro has confirmed that he is resigning as the Communist Party’s head. By this decision he put an end to his family’s six decades in power in Cuba. Raul Castro and Fidel Castro came to leadership role with 1959 revolution. Castro’s resignation would mean that for first time in past six decades nobody from the Castro family would be formally guiding Cuba’s affairs.

89 year old Raul Castro made the announcement of his resignation on Friday during his speech at opening of ruling party’s 8th Congress. Addressing his party delegates at Havana’s convention centre, Castro said, “I believe fervently in the strength and exemplary nature and comprehension of my compatriots, and as long as I live I will be ready with my foot in the stirrups to defend the fatherland, the revolution and socialism.” He added that he is retiring with sense of having “fulfilled his mission and confident in the future of the fatherland”.

Castro had earlier hinted of his favors lying with 60 year old Miguel Diaz-Canel for giving control of party as its first secretary. However, he didn’t directly announce any successor or endorsement for the position. Diaz-Canel had succeeded Castro as president of the Communist Party. He has been the flag-bearer of the ideologies of young generation and has been pushing for a stronger economic opening for the country without affecting or diluting Cuba’s one-party system.

The change in Cuba’s leadership after over six decades comes at a critical time when country is facing catastrophic wave of Covid-19 pandemic. Furthermore, financial reforms in Cuba and sanctions imposed by Trump administration have increased dissatisfaction among the people of Cuba. The battered economy by sanctions further shrank 11% last year due to collapsed tourism and remittances.

The main reason of discontent is the pace of reform in Cuba under Castro leadership. Many think that Castro ‘generation’ has been too slow and stagnant to open a smooth economy. This year’s Congress is expected to focus on unfinished financial reforms in the country.

Fidel Castro became the head of Communist Party in 1965, four years after adopting socialism. He had led the revolution that removed dictator Fulgencio Batista from power in 1959. Fidel Castro died in 2016. Raul succeeded him as party head in 2011.