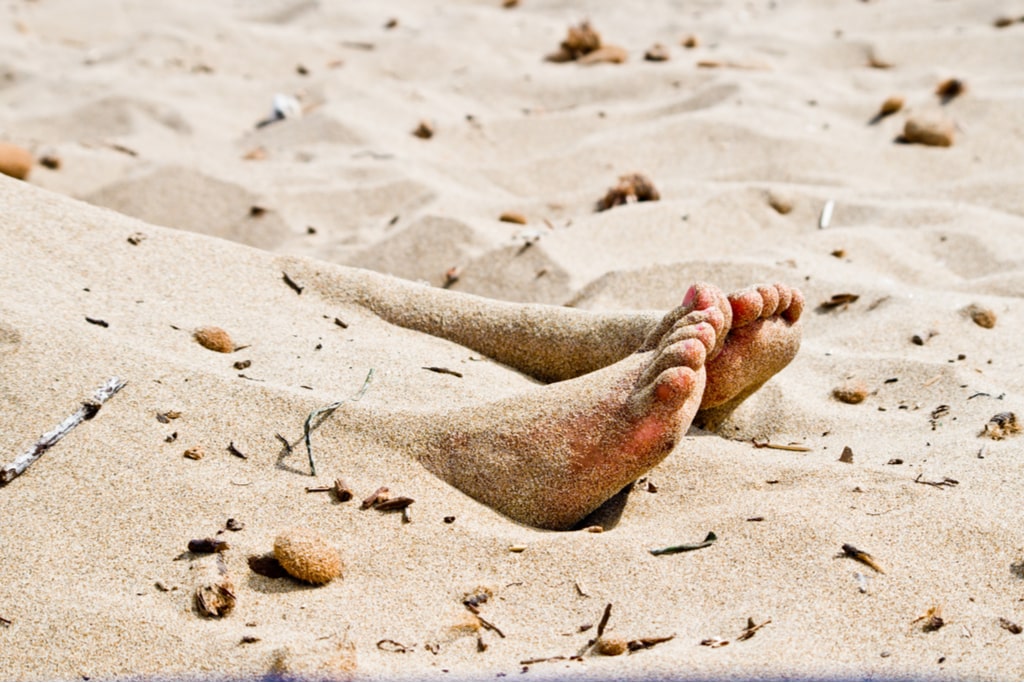 Early Monday morning saw unfortunate turn of events as a migrants boat from Yemen capsized off the Djibouti coast, east Africa. The United Nations’ International Organization for Migration (IOM) on Tuesday confirmed that 42 migrants onboard had died.

The IOM’s Regional Director for East and the Horn of Africa, Mohammed Abdiker, shared on Tuesday in a tweet that grim pictures of children’s bodies ashore have now emerged. Abdiker had earlier tweeted that at least 16 children – 8 boys and 8 girls – were among the dead people.

There were 60 people on board the boat that started off from Yemen. They were being transported by the ‘people smugglers’ to Djibouti. This incident marks second such in just over a month, taking the lives of migrants and refugee. Last month in a dreadful and heart wrenching incident, the people smugglers had ‘thrown’ 80 people into the waters due to overcrowding. At least 20 people had died due to drowning.

A press release by IOM mentioned, “Every year, tens of thousands of young African migrants from the region make the dangerous journey from countries like Somalia and Ethiopia through Djibouti and Yemen in search for work in the Gulf.”

The main reason of boat being capsized is still unclear, but sources say that currently many such journeys are “being undertaken aboard unseaworthy vessels by migrants desperate to return home on a near daily basis.”

IOM said, “In March, over 2,343 migrants arrived from Yemen, compared to 1,900 in February. Most were trying to head home to Ethiopia and Somalia.” The conflict has left “tens of thousands of migrants from the Horn of Africa trapped in Yemen with many living in dangerous conditions, usually without access to food, shelter, medical care and security,” the IOM added.

In Yemen alone more than 6,000 people have registered for Voluntary Humanitarian Return (VHR) assistance to return to their home with the IOM launching appeal of $99 million in March to support migrants in the Horn of Africa and Yemen.