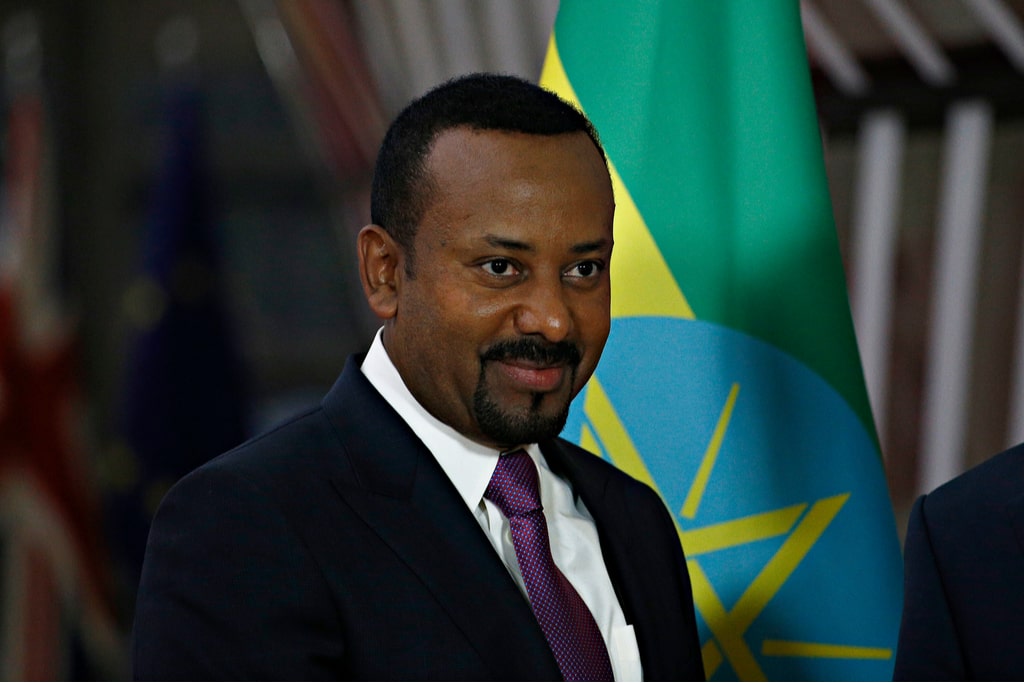 Months since the Tigray conflict erupted in Ethiopia raising humanitarian crisis by activists, Ethiopian Prime Minister Abiy Ahmed has constantly denied allegations against any abuse or targeted attacks, until now. Months into denial Abiy Ahmed has finally admitted that the Eritrean troops in Ethiopia are fighting alongside the federal army. Interestingly, this has been since the beginning reported by human rights groups in the region, raising deep concerns.

Eritrean troops have been reported to target Tigrayans and kill them singling out, an indication towards attempt of ethnic cleansing of the community in Tigray.

To the terrible human crisis that has shocked the world, with its implications still coming to the forefront and the horrid human toll, Abiy Ahmed just said, “War is a nasty thing.” He barely touched the surface of the surmount of human suffering that has come at the cost of war between Ethiopian military led by the Prime Minister and TPLF (Tigray People’s Liberation Front). Since the war began in November last year, thousands have died, majority being civilians. After multiple reports of targeted attacks, killings, rapes and lootings against Tigray region civilians, heads of nine UN agencies and other officials have demanded halt on targeted attacks against civilians and non-combatants.

Médecins Sans Frontières reported that this week its staff noticed at least four men being dragged out of bus by armed men and shot. Furthermore, at least 70% of medicals facilities in the region have been looted and vandalized deliberately, leaving only 13% in functional state.

Extensive evidence now shows that Eritrean forces have killed hundreds of people in Tigray region since November, including young children in Axum and over 160 in Dengolat village. TPLF too has been accused of massacring hundreds of civilians in Mai Kadra, western Tigray in November.

Concerns over possible ethnic cleansing in western Tigray were raised by US Secretary of State, Antony Blinken.

Over three-quarters of Tigray population is now completely dependent on relief aid with thousands on verge of starvation. 2 million people have displaced internally with around 60,000 having fled to neighboring Sudan. The rising international attention, criticism and involvement is said to have prompted Abiy Ahmed to finally acknowledge the ongoing humanitarian crisis at the hand of Eritrean troops fighting alongside Ethiopian military.

Joint investigation announced by UN and Ethiopian Human Rights Commission and Abiy Ahmed’s admission to the crisis, and access to humanitarian efforts and media shows what impact international pressure can have.