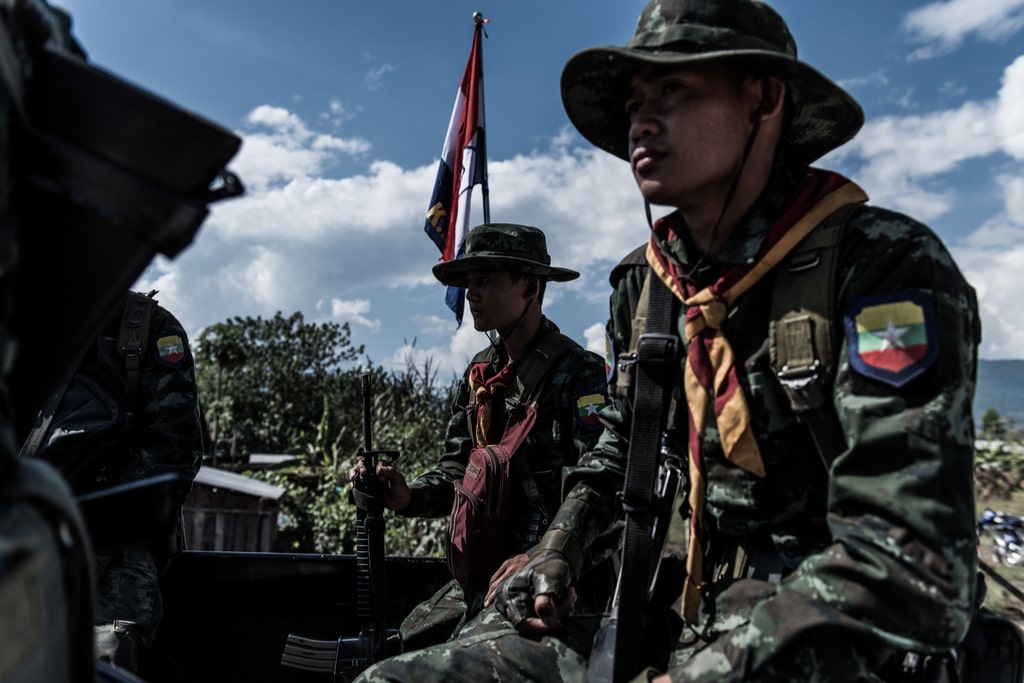 The United Kingdom and the United States, on Thursday, imposed sanctions on Myanmar’s military giant conglomerates, following the February 1 coup and a deadly crackdown, with Washington terming the step response to “abhorrent abuses and violence”.

Myanmar Economic Holdings Ltd. (MEHL) and Myanmar Economic Corporation (MEC) control important portions of Myanmar’s economy, with impacts across many of the country’s important industries. The UK has imposed sanctions on MEHL.

The US Treasury has blacklisted the two companies, freezing assets they have in the US and placing a ban on all US individuals and businesses from indulging in trade with them.

“These actions target those who led the coup, the military’s economic interests, and the funding streams that are supporting the Burmese military,” Secretary of State Antony Blinken said.

“These are not at all directed at the people of Burma,” he highlighted.

Democracy activists and Human rights groups have pushed hard for sanctions against these two conglomerates, claiming that they are behind the funding of the military’s repression of protestors.

“These brutal acts and abhorrent acts against children, including the one who is a seven-year-old who was shot, further show the horrific nature of the Burmese military regime and its assault on its own people,” Ned Price, State Department spokesman, said in a statement.

Since all dollar payments get cleared via US financial institutions, the move kicks blacklisted companies away from the US banking system.

Blinken said that the Myanmar military “has taken very disturbing actions targeted at their citizens since February 1”.

The US, however, is the only major power yet to impose sanctions on these two businesses, while Myanmar’s major trade partners in Asia have negated posing any sanctions.

Critics are worried that the pressure won’t be enough to force a change. “The leverage is not really there,” said Richard Horsey, a Myanmar expert with the International Crisis Group.