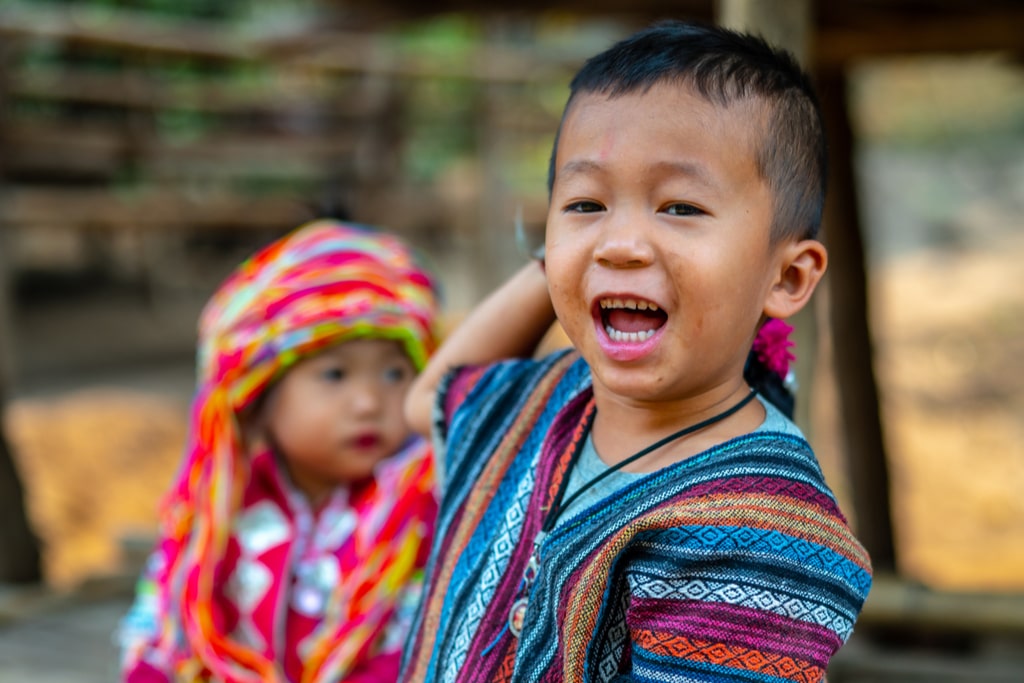 YANGON: Thailand authorities, along the border with Myanmar, are bracing the influx of Karen villagers escaping the airstrikes by the Myanmar military.

According to a humanitarian relief agency delivering medical and other assistance named Free Burma Rangers, the airstrikes injured one child severely but so far, no apparent fatalities have been reported.

Thai PM Prayut Chan-ocha acknowledged, on Monday, the problems on their western border and said that his government making preparations for a possible influx of people.

“We, of course, don’t want a mass migration of people into our territory, but we are definitely considering human rights, too,” Prayut said.

When inquired about people already fled into Thailand, he said, “We have locked preparations at some places, but for now we don’t want to talk about refugee centers at the moment. We certainly won’t go that far.”

Almost 2,500 people, including 200 students, have passed the Salween River into Mae Hong Son province in Northern Thailand, according to Burma Free Rangers.

An estimate of 10,000 people is said to be displaced in northern Karen state, as per the agency.

Video shots, surfacing on social media late Sunday, show groups of villagers, including young children, resting inside a forest after fleeing their homes. They can be seen carrying their possessions in baskets.

The bombings have been in retaliation to the Karen National Liberation Army for attacking and capturing Myanmar government military outpost, Saturday morning. The group is reportedly fighting for autonomy for the Karen people.

Leaders of the resistance to military coup that had toppled Myanmar’s elected government are looking to have the Karen and other groups join together and band them as allies, which would be an addition of armed element to their struggle.

According to Thoolei News eight government soldiers were reportedly captured in Saturday’s attack and almost 10 were killed.

The airstrikes signify an escalation in a violent crackdown by the Myanmar government against the opponents of the Feb. 1 military takeover.