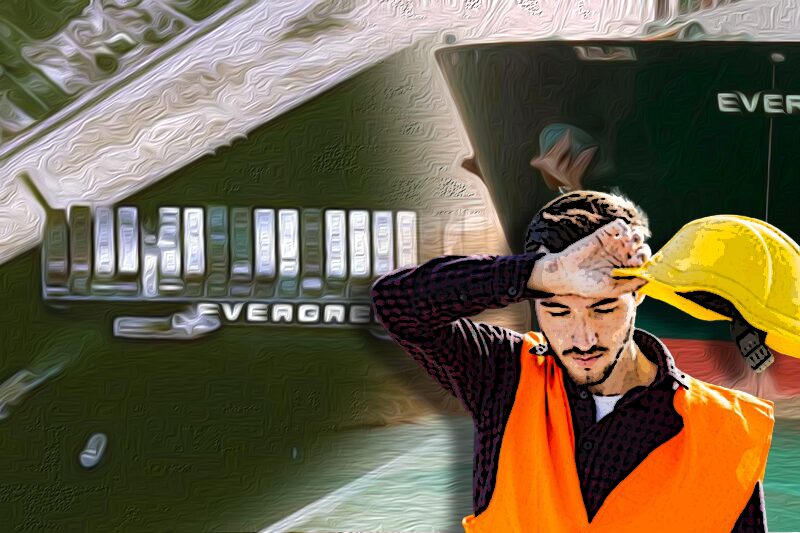 The stricken Ever Given container which has been stuck in the narrow strip of Suez Canal for six days now, has started to worry Syrian government as the authorities foresee a huge shortfall of oil supplies ahead of them. The blockage which is costing the trade industry millions of dollars every day, has left Syria with only one option, fuel rationing.

Syrian government has anticipated major delay in its fuel supplies. The war-torn country which has been scarred by years of conflict and frequent bouts of battles was already battling severe economic crisis. The current scenario just added to its troubles.

Syrian Ministry of Petroleum and Mineral Resources said the blockage caused by the giant ship had “hindered the oil supplies to Syria and delayed arrival of a tanker carrying oil and oil derivations to Syria.”

On Saturday, the state-run SANA news reported that the Middle Eastern nation has resorted to fuel rationing with respect to “the available quantities of petroleum derivatives mainly diesel and benzene to ensure their vital availability for the longest possible time.”

The news agency quoted ministry saying that the step was taken “in order to guarantee the continued supply of basic services to Syrians such as bakeries, hospitals, water stations, communication centers, and other vital institutions.”

It added that the country would continue to ration oil supplies until “the return of normal movement of the navigation via the Suez Canal, which may take an unknown time.”

On Saturday, the Suez Canal Authority chief, Osama Rabie, said: “Strong winds and weather factors were not the main reasons for the ship’s grounding, there may have been technical or human errors.” Rabie’s Saturday’s statement stood in complete contrast to his earlier statement in which he claimed that wind gusts were the cause of the Ever Given’s stranding.

Amidst the lack of a high tide, the rescue teams have resorted to dredging, digging and tugboat push in order to make the diagonally struck vessel refloat. Rabie said, “We managed to move the ship from the bow side by 4 meters, and likewise from the stern side. The dredging operations led to the ship moving, albeit a slight move, but it is a positive development, because in the first two days the ship was not moving at all.” The Leth Agencies, the Suez Canal’s service provider, reported that the blockage caused a massive backlog of ships waiting to pass the passage, with their number reaching up to 327.