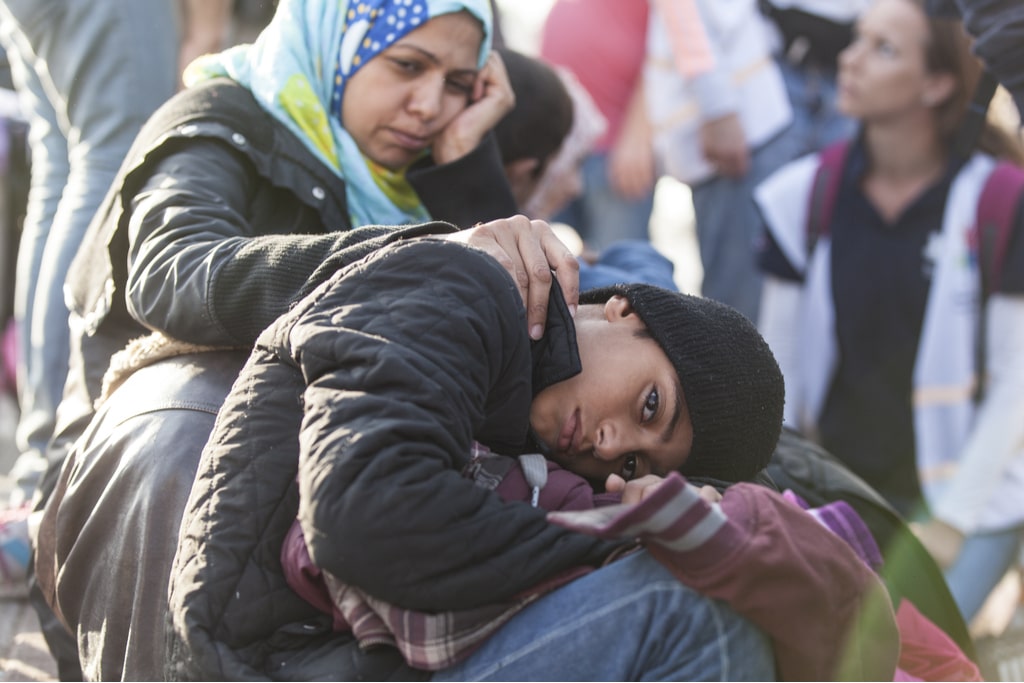 Thousands of refugees in Syria have been stripped off British aid supply leaving them sans legal support. This is putting the refugees in war-stricken country in “utter destitution” as they are left with no documentations required to work, travel and even return to their home country. In a catastrophic move by British government £4m aid supply was cut off by the government, the development that led to huge criticism globally.

The plan has been chalked out to reduce aid by 67% in the Foreign, Commonwealth and Development Office (FCDO) budget for Syria which can put lives of thousands of people in country at grave risk.

The aid cut has been implemented to Norwegian Refugee Council (NRC) project that lends support to tens and thousands of refugees and Syrians who have been internally displaced as a result of years long civil war in the country.

Decade long Syrian Civil War has left over 12.4 million people battling food insecurity and more than 90% of people living below poverty in Syria.

Jan Egeland, the secretary general of the NRC, said: “This cut means we need to stop legal and protection assistance for 65,000 displaced people in Syria and Lebanon. Syrian children will no longer get help to get birth certificates, students and schoolchildren will no longer get help to get exam or training documents and we can no longer help people with housing, land and property rights.”

Egeland explained that many Syrians who wished to move to Lebanon are now left in a wary situation with zero legal support and no documentations.

It is to be noted that UK has always been leading in providing refugees required legal support, and is one of their ideologies. Egeland said, “The UK has been a champion of legal advice for refugees for many years, so that people can one day return to working life as productive citizens.”

NRC’s Bahia Zrikem said that the project employees have noticed spike in child labor and increased food insecurity in families. She said, “Humanitarian needs are increasing, not falling.” In such circumstances, cutting off aid is only going to bring catastrophic situation in the country, worsening humanitarian crisis.

Preet Gill, the UK shadow international development secretary, said, “Slashing life-saving support to a country where more than 90% of the population have been plunged into poverty after a decade of death and destruction is disgraceful. This callous move highlights a blatant disregard by this government to fulfil its moral duty.”

UK government is said to have maintained extreme secrecy around the decision of cutting off aid to Syria, with only close aids to Dominic Raab knowing the knick-knacks of decision. Spokesperson of government explained, “We have been delivering life-saving aid and support direct to the Syrian people – including over 28m food rations, over 20m medical consultations and over 14m vaccines – since 2012. The seismic impact of the pandemic on the UK economy has forced us to take tough but necessary decisions, including temporarily reducing the overall amount we spend on aid.”