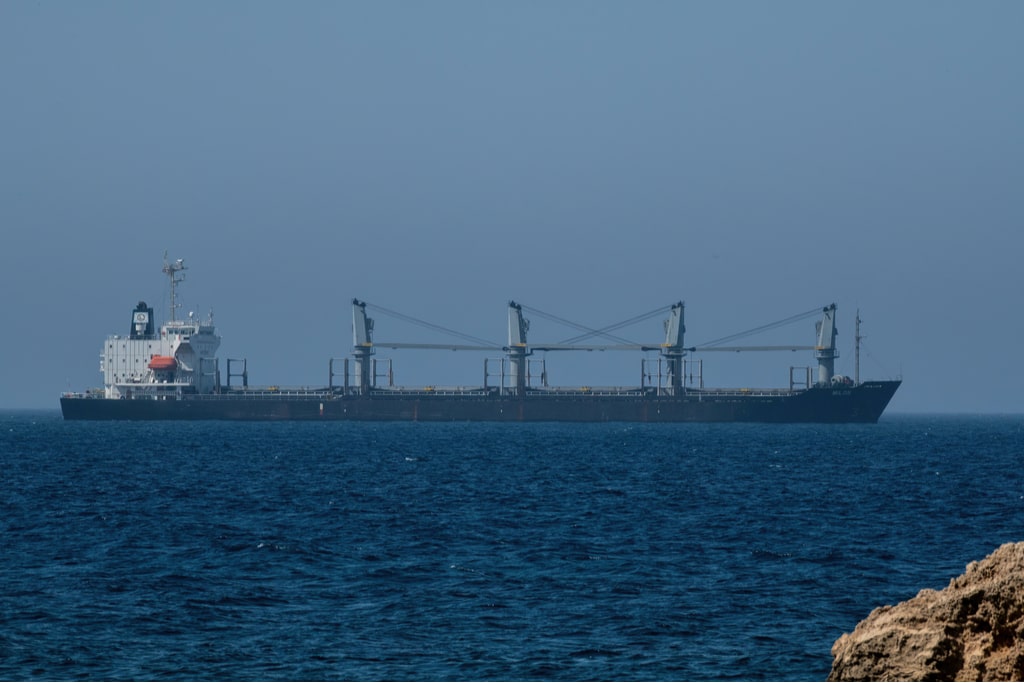 Syria is signing oil and gas exploration deals with Russian company in Mediterranean waters, a step that ideally should have seen retaliation from Lebanon. But Lebanese are not protesting as they previously claimed ownership on that patch in the Mediterranean waters.

There is an indication that the Lebanese have retreated due to a possible threat from the Iranian led Hezbollah that has been functioning in Lebanon for the longest time.

The two blocks to be explored under the new contract signed between Syria and the Russian company actually overlaps with Lebanese maritime areas for energy exploration along the country’s northern border. It could be possible that Iran is looking at moving closer to Russia for its future trade deals.  Both countries have always maintained good and friendly relations.

While Lebanon has had conflicts with Israel over disputed territories in the Mediterranean Sea, Hezbollah has not been as firm as it was in the case of Syrian investments.

Ironically, Syria has been worn down and torn due to a long drawn civil war. But even then, the country is being able to call the shorts for Lebanon.  This is because, the Hezbollah as a political party still holds fray in the Lebanese  government and its ulterior motives precedes Lebanon’s national interests.

While Lebanon might have reasons to protest against Syria engaging into oil and natural gas exploration projects, it has not voiced its discontent openly. It could rope in the UN for the same. Another reason that Hezbollah is supporting Syria is because they continue to support the latter’s civil massacre. Hezbollah fighters still openly involve themselves in the Syrian civil war on behalf of the Assad regime. It is also no secret that Hezbollah advisers go to Yemen to help the Houthis, and Hezbollah operatives continue to carry out various terrorist plots in Cyprus, Georgia, Argentina, Southeast Asia and elsewhere.