Home » Lebanon Lives On Borrowed Time Without Funds To Import Medical Aid Towards Covid Recovery
By    Desk Writer      May 28, 2021 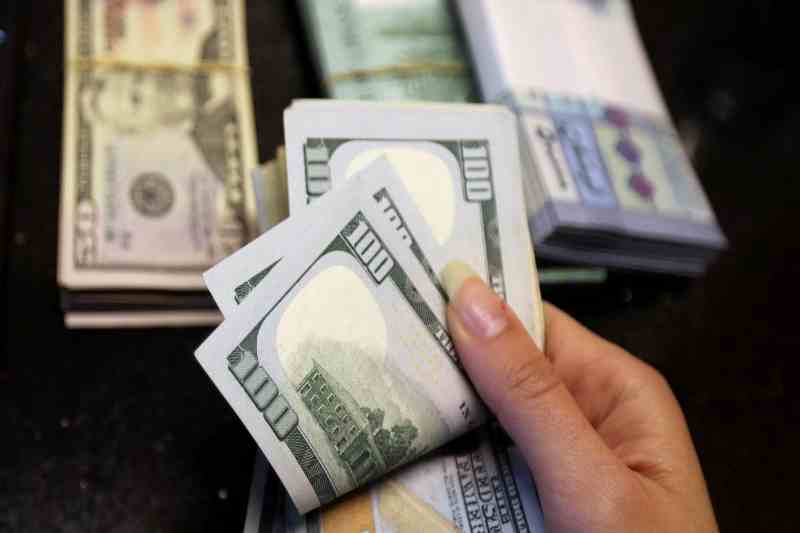 Lebanon’s central bank has been without hard cash for the longest time now.  It is, therefore, no surprise that the country which was once known for its medical infrastructure and services is bootstrapped to meet its own medical expenses.

Above all, the Central Bank seems to have declared that it does not have enough reserves to pay off for medical supplies.

Medical supplies to the tune of $1.3 billion are needed in the country. Currently, the Central Bank says it is having to hold onto its mandatory reserves and would not like to dip into them to meet this demand.

Lebanon has been using its own cash to import medical equipment on subsidized rates; something that the bank now feels cannot go on anymore.

Lebanon has been using subsidized wheat, and other commodities like fuel to carry on its limping economy amidst the Covid-19 outbreak since 2020. The bank even turned down the request of the caretaker health minister Hamad Hasan.

Immunity & Covid-19 vaccine regime: what do we know?

The country has been under siege for a long time, living on borrowed money and time. Its currency has been so weak that it has no value in the international market for any kind of trade. Lebanon’s hard currency reserves have dropped alarmingly from over $30 billion before the financial crisis hit in late 2019 to just over $15 billion in March.

To top it all, its own government has not been able to generate neither money, infrastructure nor employment, to help the economy get back on its feet. According to a formal media statement made by Hasan, almost 50 percent of the medication needed for consumption in various hospitals is awaiting procurement in different importer warehouses but payments are stuck.

Lebanon continues to reel under debts. It is struggling to raise funds from potential donor states and institutions. It had been surviving on subsidies that will eventually run out end of this month.  Over long criticism has been the design and implementation of its subsidy system, which included long lists of non-basic items. It has been misused in using wasteful by traders and consumers.