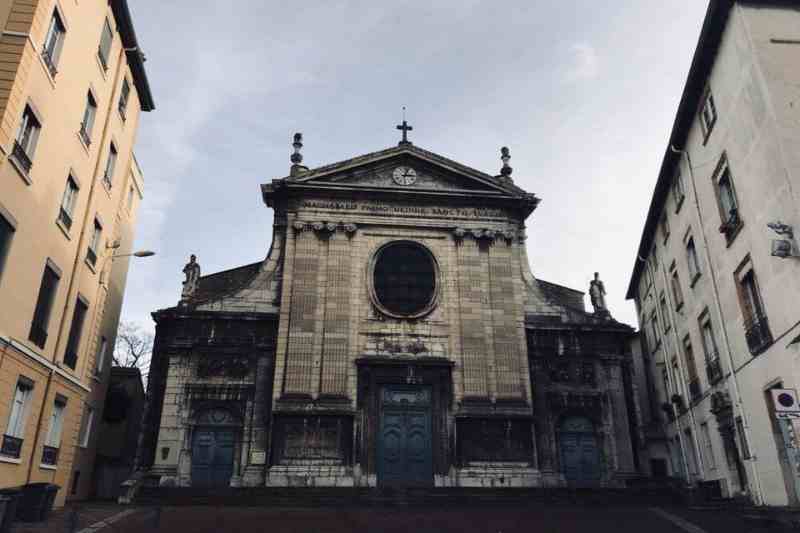 The French have given a thousand names to the evil that consumes their country, and they continue to believe that by repeating them over and over like mantras or suras they will make progress in the truth. But multiplying the names, in my opinion, only aggravates the evil.” Decline, downgrading, incivility, jihad, Daesh, Islamogoscist, “this profusion does not say anything fundamental, it is unnerving”, wrote the Algerian writer Boualem Sansal yesterday in an open letter published in the Figaro. “The truth is that France suffers from an inner disease, it is no longer known, it is no longer recognized, which is the worst of diseases”.

Sansal is one of the greatest contemporary writers in the Arab world. Despite the death threats from Islamic fundamentalists, he continues to live in Boumerdès, near Algiers. But France remains in his heart, it is the country of freedoms that he dreamed of from an early age, and which today, however, he sees in difficulty, fragile and insecure. “I am surprised that no one has uttered the word ‘muqaddima’. Because it says everything about the evil that France suffers from. ‘Muqaddima’ is the title of a text in which the author – the immense Ibn Khaldoun – explains how empires are born and die.

It should be the book at the bedside of every Frenchman who fears for the future of his children and his country. He teaches us that empires are built by disarming their population, breaking the traditional solidarities that ensure their social cohesion,” writes Sansal. But it also teaches us that “to tame the rioters, empires will be forced to enlist warrior tribes from the borders or foreign mercenaries, then to urge neighboring states to appease the tribes and mercenaries who, taking advantage of their weakness, will contend for power. If they cannot get rid of it in any way, they will open a way for them to play a role in the circle of power, in the hope of seeing them civilized and integrated”.

According to the Algerian writer, this is precisely what happened in France. “At the end of the Second World War, France appealed to the Maghreb and African workforce to rebuild its economy, then, unable to send it back after the service rendered, it opened the way. Faced with the failure of the strategy, it subcontracted police and government powers to the Islamists to restore order in the lost territories of the Republic. Vicious circle.

After hiring the Islamists to save the suburbs and giving awards and titles of nobility to their tied representatives, France and Europe appealed to the states from which the Islamist invaders came (Algeria, Morocco, Tunisia, Libya, Turkey, Chechnya). To guard their external borders and prevent their religion from spreading around the world,” notes Sansal. France, he concludes, is “stunned, dazed, has tied hands and feet and is involuntarily enlisted in the planetary jihad”.

Need a jolt, now or never. “Deconstruction is very advanced. France has lost a lot, its genius, its culture, its language, its values, its skills, its territories, her army … But she has a little life left, she can recover “. How? Ibn Khaldoun points this out to us, Sansal says: “We need to equip ourselves as quickly as possible with a productive economy that knows how to create wealth, knowledge, skills, professions of the future and that knows how to spread the spirit of conquest in society”