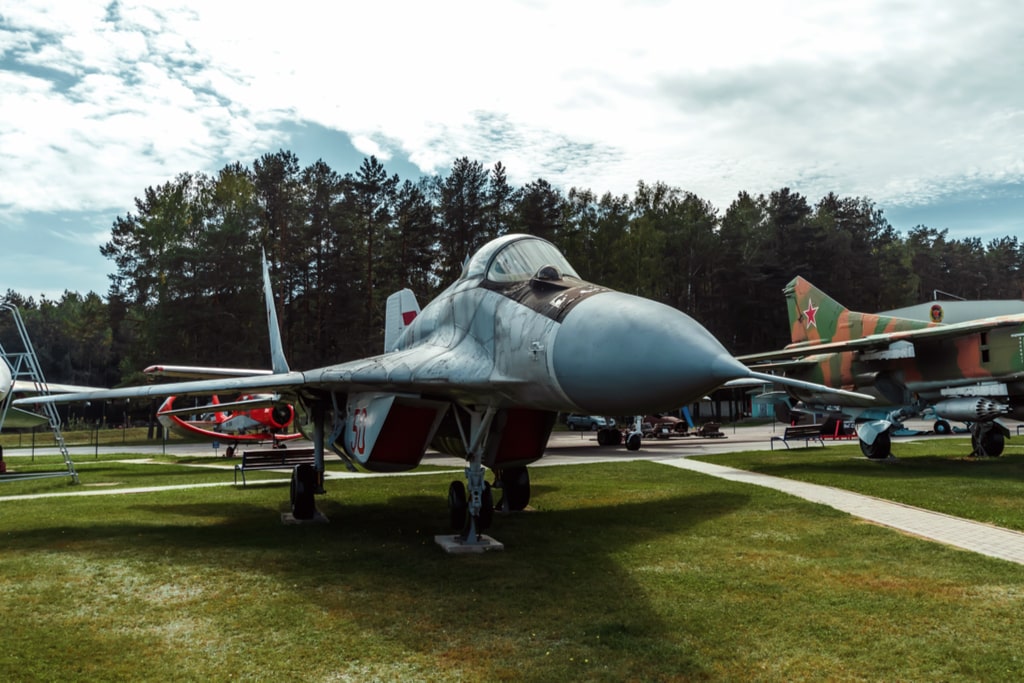 Western powers are ready to pile sanctions on Belarus, furious after it intercepted a Ryanair aircraft to arrest a dissident journalist, an act denounced as ‘state piracy’.

A commercial flight, which was carrying a dissident journalist, was intercepted by a MiG-29 fighter jet due to orders from the president of Belarus.

Roman Protasevich drew worldwide attention as the Belarusian government and its authoritarian leader went an extraordinary mile to get hold of him.

Protasevich, 26, was traveling from Athens to Vilnius, Lithuania. It was then when a Belarusian air force met a fighter jet. The flight was diverted to Minsk, Belarus’s capital, where the opposition figure was taken into custody.

The tactic was widely condemned. Aleksandr G. Lukashenko, authoritarian leader of Belarus, tried to suppress the influential voice of Protasevich.

Brussels agreed to impose sanctions on Belarus and bar its state airline from EU airports.

Several European leaders agreed to “target” economic sanctions that are to be directed at companies and oligarchs that are accused of financing the 27-year rule of the President. The bloc called for an immediate release of Roman Protasevich, and his partner, Sofia Sapega.

On the other hand, in a video message, the detained blogger said he was in good health. He acknowledged his role in organizing mass disturbances, last year, in the capital.

He was wearing a dark sweatshirt and had his hands clasped tightly in front of him. The comments were rubbished immediately by his allies, and his father, as having been voiced under duress.

Roman’s father said that his son appeared to have a broken nose and his confessional statement must have been taken by force.

“It seems that his nose is broken as the shape of it seems changed,” he said.  U.S. President Joe Biden condemned Belarus for its actions, saying that he had tasked his advisers to name those who could be held accountable.