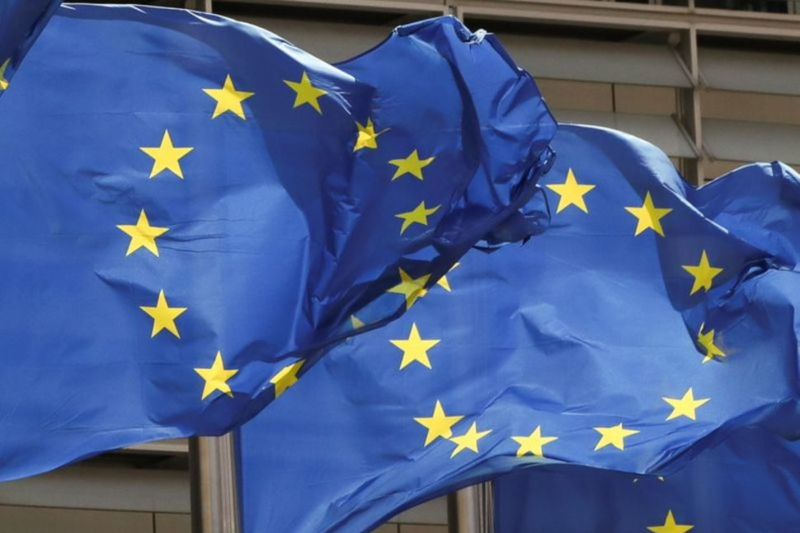 European Budget Commissioner Johannes Hahn said that all 27 member states of the European Union have completed internal parliamentary procedures to access the resources they are entitled to under the Next Generation EU, the Union’s economic aid plan for the revival of countries affected by the pandemic, more often called the Recovery Fund.

Each parliament had to ratify the so-called “decision on own resources”: that is, the law requested by the European Union from the states to increase national contributions to the European budget and have the economic guarantees to obtain the loan of approximately 750 billion euros envisaged on the financial markets from the plane.

With the parliamentary votes of Austria and Poland, on Friday evening the 27 ratifications for the collection on the European market of the funds necessary to finance the Recovery fund were completed. So, 22 countries have completed the ratification while another five – Hungary, Holland, Romania, and Friday Austria and Poland, the latter in the evening with a confused vote in the Senate – have completed the parliamentary process and they must now just notify their decision.

“I am confident that all the remaining steps will be finalized by May, and this will allow us to launch the Next Generation Eu and start raising funds on the capital markets as early as June!”, The EU Budget Commissioner, the Austrian Johannes Hahn, wrote on Twitter.

These were the last three ratifications that were missing to launch the Recovery fund, the parliaments of Romania, Poland, and Austria have completed the ratification process of the decision on their resources, the legal instrument that will allow the Commission to borrow on the markets and finance the Recovery and Resilience Facility. Yesterday’s vote in the Austrian Senate was taken for granted, as was that of Poland. The unknown factor was Romania because a two-thirds majority was needed in Parliament. The opposition of the Social Democratic Party, which had held back the process and threatened not to ratify, eventually aligned itself with the government. On Wednesday evening, out of 383 votes cast, 378 MPs voted in favor. But the Social Democrats continue their battle against the Prime Minister, Florin Citu, on the national recovery and resilience plan to obtain the funds of the Recovery Fund. A no-confidence motion is expected to be filed on June 14 to challenge the reforms contained in the plan.

Meanwhile, Finland has become the nineteenth country to present its national recovery and resilience plan to the Commission to obtain the resources of the Recovery fund. Helsinki requested € 2.1 billion in appropriations to be allocated to four pillars of the plan: green transition, digitalization of the economy, employment and skills, and social and health services.