Home » Bloody weekend in the United States: several mass shootings from New Jersey to Ohio
By    Staff Writer      May 25, 2021 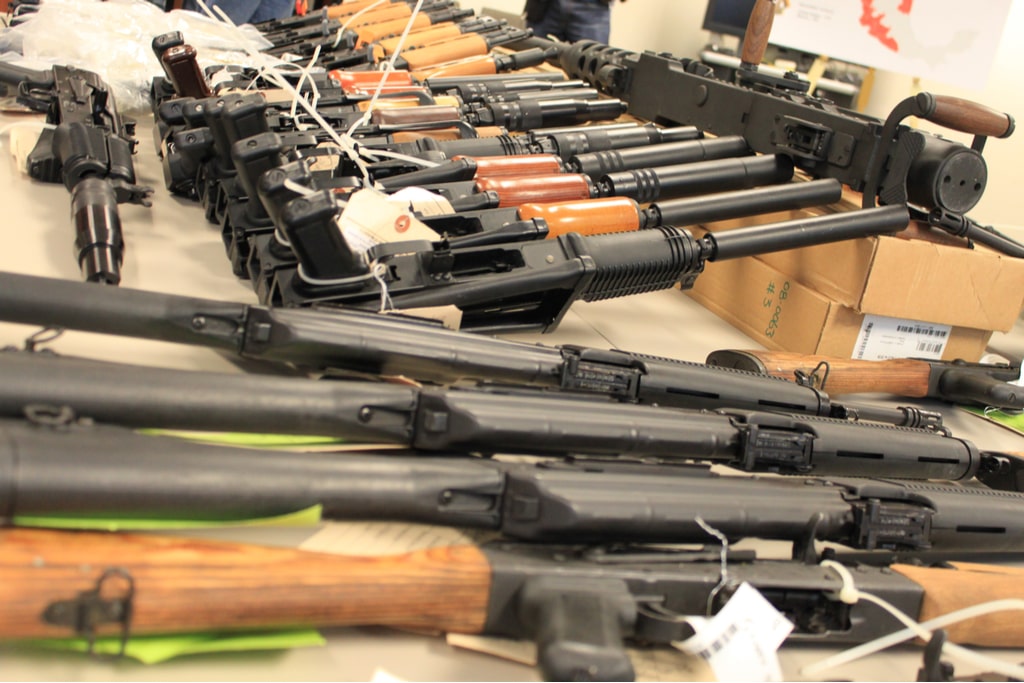 A six-year-old boy died after being hit by a bullet in a dispute between his mother and another driver on a California highway, Freeway 55, local media said. The boy’s mother, Aiden Leos, was taking her son to school in Orange County 50 kilometers from Los Angeles when one car cut off the other. Someone in the car behind fired a single shot at the car the child was traveling in. The bullet passed the trunk and hit little Aiden in the back. “Mom, my stomach hurts!” Aiden shouted as his mother, in full panic, immediately stopped. An off-duty police officer stopped and gave the boy a heart massage and forced breathing, and the ambulance urgently transported him to the hospital where Aiden was pronounced dead.

Police officer Florentino Olivera told the Los Angeles Times it was “an isolated case of road rage.” Police closed the busy Freeway 55 for hours during the investigation. A white sedan with a man and a woman on board is actively sought. It is the latest in a growing number of shoot-outs in the US. In an equally senseless road ‘accident’ earlier this week, a group of family members were talking on the sidewalk when a man on an electric scooter passed through the group. When a woman shouted at him to go slower, the man stopped, put on a mask, and shot, seriously injuring the woman and a 5-year-old child, according to the police reconstruction. Officers are looking for a 26-year-old homeless man, Washington Police Chief Robert Contee said.

May 25 marks the first anniversary of the African American’s death and the city remains split: racial tensions have remained unresolved; the police department is in crisis and under investigation by the Justice Department.And above all, the crime rate and violence are on the rise. In recent weeks, a six-year-old girl was killed and two other children were seriously injured in a shooting. Three other people were killed in two separate shootings on the night between Friday and Saturday.

For the anniversary of the death of the ‘good giant’, who has become the face of the Black Lives Matter movement, President Joe Biden receives in the White House the family of Floyd killed by former agent-executioner Derek Chauvin, convicted by the jury and waiting to know its final sentence. For Biden, this is an important appointment to ‘reunite’ the United States and the Americans after four years of divisions with Donald Trump and to try to turn the page and show the tolerant and open face of America.

At the meeting, however, the president presents himself with ‘empty hands’: the awaited police reform is at a standstill in Congress where negotiations have been stalled for days now. The goal of approving it for today, as Biden wished, is difficult and almost impossible despite the pressure and forward flight of the individual states. Pending federal rules, New York prosecutor Letitia James has indeed proposed a tightening on the use of force by law enforcement: there can only be a “last resort” after all other alternatives have been tried.