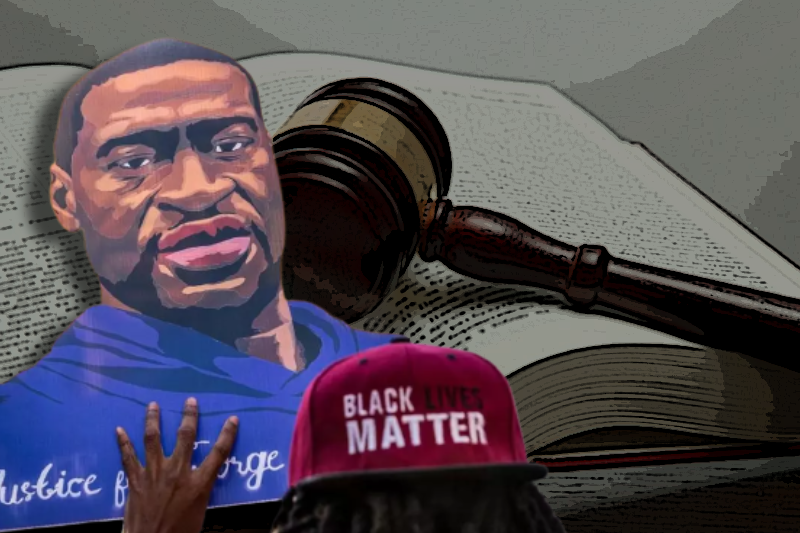 As the anniversary of Geoge Floyd’s murder approaches, US Citizens believes that the best way to honor his memory is to get Congress to pass a bill in his name that overhauls policing. It has been more than two decades since the people have been reportedly witnessed, experienced and complained about the policy reforms that have failed over and over to stop Black people from dying at the hands of officers. This entire issue got in the limelight since last year when Geoge Floyd, a black man was murdered under the knee of a white Minneapolis officer. Today, on his death anniversary, people from across nations are demanding reform in federal legislation being negotiated in his name, calling ‘The George Floyd Justice in Policing Act’.

The creation and implementation of this reform are necessary as several activists and political thinkers have warned that some of the proposed reforms have not been enough to stop past police abuses, reflecting a divide within the movement over what would constitute real progress. Citing the dreadful death of Eric Garner, who was killed in 2014 by NYPD as they chokehold him. His last words were the same as Floyd, “I can’t breathe.”

The organizer of the Movement for Black Lives, mentioned, that they have realized that police departments, with their oversized budgets and their outsized political power, can rise above reformist policies and they misconduct themselves against their vendetta.

Floyd’s family has been in a fixture in Minneapolis since his death, attending legal proceedings and appearing at events to urge justice for his death. Being pressurized through people and civil servants, Joe Biden addressed the nation last year and said that we cannot let Floyd’s parents die with him. We have to keep hearing them and we must not turn them away. We cannot turn away. This can be a moment of significant change. An activist from the protest emphasised saying that the police officers need to be held accountable for their actions, so they can know that when they break the law when they take a loved one from someone, they’ll think twice about it.