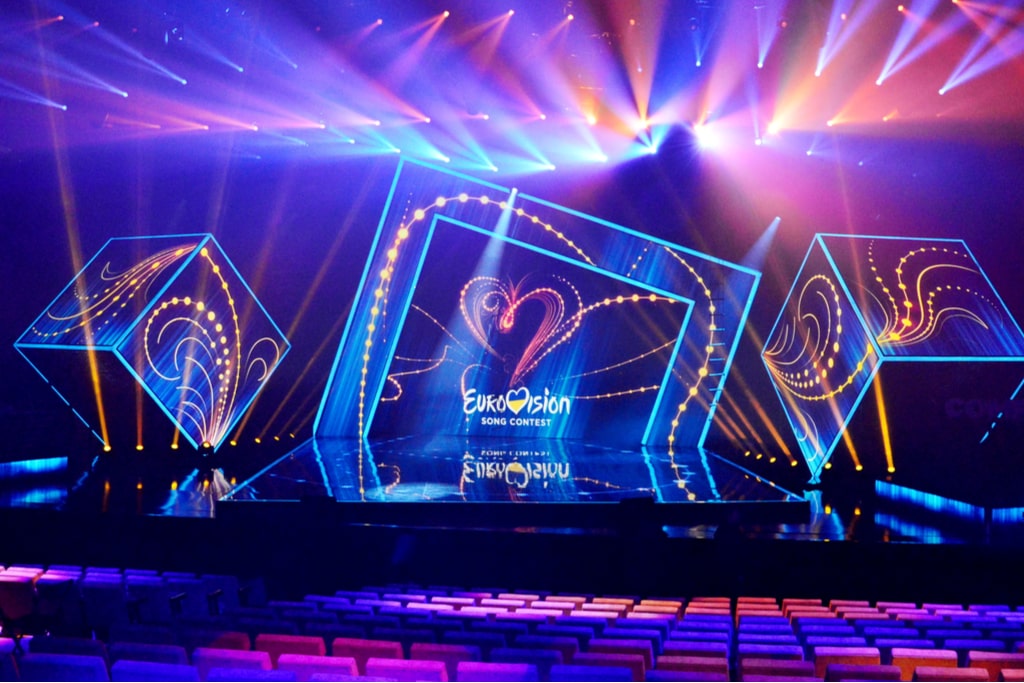 For France, the Eurovision festival becomes a "state affair"

For France, the Eurovision song festival turns into a state affair against Italy, or rather against the Italian group, Måneskin, winner of the European contest. There is no time to celebrate and the storm falls on the Måneskin. The singer of the group, Damiano, ends up in the crosshairs of the social networks, accused of snorting cocaine during live TV.

In a video, he can be seen lowering himself on the table and social networks, especially on the French side, the disqualification of Italy is requested. But the singer is not there and in the press conference of the night, when a journalist brings up the question, he refers to the sender every accusation: «I don’t use drugs. Don’t say such a thing. No cocaine ».

But in the meantime, the controversy goes on and for the French, unhappy with the defeat of the singer Barbara Pravi who came second, the question becomes almost a diplomatic crisis, to the point of asking the Foreign Minister for comment. “It is up to the Eurovision ethics committee to decide if there is a problem. I don’t want to interfere in this jury, it is not my responsibility,” Jean-Yves Le Drian cautiously replied to RTL France. The minister added that “there are specialized organizations, Eurovision is responsible for the honor of this competition, and if there is a need to do tests, they will do them”.

Damiano, the Måneskin frontman, with a cool head, returns to the storm that overwhelmed him last night, stating that it is sterile, meaningless controversy. “The nice thing is that it didn’t even seem like it. I got down on the coffee table, but my hands were in sight,” the singer told the media, declaring that he had never used drugs. “I’m surprised. I don’t use drugs,” he reiterated at a press conference. To add to the dose, we also think of bandmate Victoria, who said: “We have never used drugs, much less on live TV. To dispel any doubts, we also asked to undergo the test, we are against drugs”.

Yesterday afternoon the position of the organization of the event also arrived: “We are aware of the speculations on the video clip of the Italian winners of the Eurovision Song Contest in the Green Room last night,” reads an official note. The band has strongly denied the drug use allegations and the singer in question will undergo a voluntary drug test once he arrives home. This is what the band requested last night but it was not possible to organize it immediately by the EBU.

The organization added that the band, their management, and the head of the delegation “informed us that there were no drugs in the Green Room and explained that a glass had been broken at their table and was cleaned by the singer”. The EBU confirmed that the broken glass was found after an on-site inspection. “We are still reviewing the footage and will update with more information in due course.” Meanwhile, the singing competition has become a political issue between the two countries in defense of their artists.