Home » Will Barnier Get Presidency Support Over Immigration Strictness In France?
By    EU Reporter      May 12, 2021 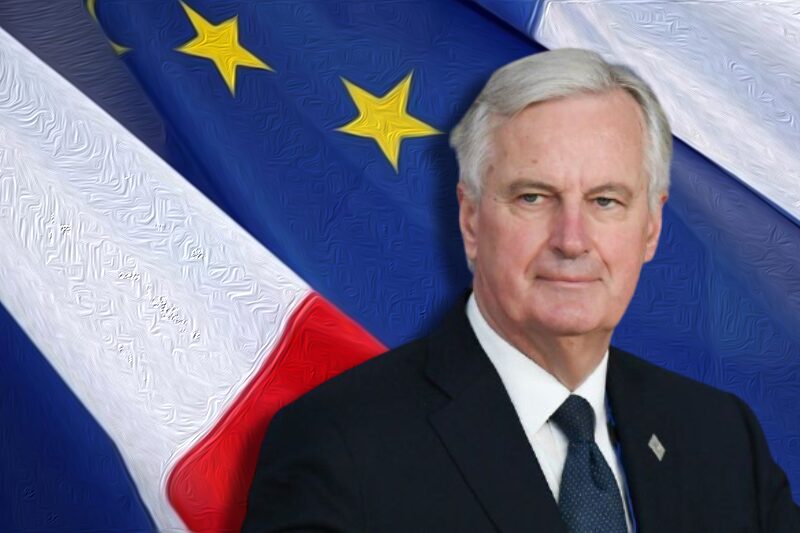 Former Brexit negotiator Michel Barnier is making tall claims as the scene is heating up in France over presidential elections.

Mr. Barnier is hanging the carrot of immigration control, making a political statement that if he came into power, he would suspend immigration for a period of 3-5 years and also toughen checks on the EU’s external borders.

According to him, immigration is a major threat to the French political stability and he feels has direct links to the way terrorism has been haunting French lives.

“There are links between [immigration flows] and terrorist networks which try to infiltrate them,” said Barnier in a formal statement to the local media. Bariner however did contradict himself by saying that this doesn’t mean that he felt that all immigrants “including those who are trying to cross the Mediterranean to find a better life, are major terrorists or delinquents.”

Political analysts believe he is getting the limelight he is looking for. Barnier is a conservative former finance minister. The man who had been at the helm of negotiations with EU over Brexit between 2019-2021, is drumming up the scene warming it up towards the next year’s presidential elections.

His intention is also to build a kind of national consensus over the whole issue of immigration and migrant movement into France.  Adding on in his public address he said, We need to take stock of the situation, stop family reunions. We need to look at the way we give residency permits, health-related permits and the way we use the resources of our [benefits agency].”

In France, where Barnier is seen as a centrist, critics said the immigration pledge put him closer to the line of far-right National Rally leader Marine Le Pen, who is campaigning for the French presidency with a pledge to halt immigration to France.

Ironically, his comments have reached the UK and have started a frenzy of comments over why did Brexit happen in the first place, if his stance has always been so strict about immigration in the first place. According to critics, if Europe had held stricter guidelines on migrant movement, Brexit would never have happened saving everyone trouble. Barnier seems to be getting the attention in France. But whether he will get it enough to run the presidency race, looks doubtful.