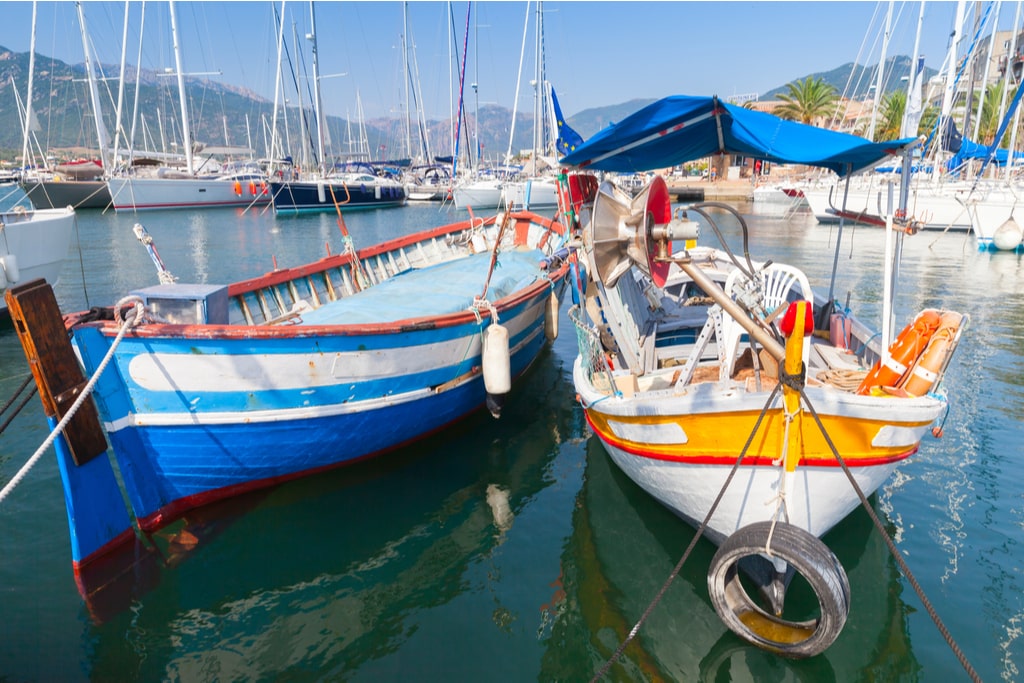 As the tension pertaining to the French ships eases off at the UK waters, the British Navy warships finally stood down from a possible attack.  As a maritime protest has died down, HMS Severn and HMS Tamar are expected to begin their voyage back to Portsmouth in the next 24hours, news reports confirm.

A fishing row had broken at the Jersey Port in UK a few weeks back, leading to major tension and blockages at the port. Additionally, France had also threatened to cut off power to the Channel Island over post-Brexit fishing conditions.

After the Brexit decision, major access to the fishing waters in the UK had been blocked to the fishing. The economy of French fishermen is majorly dependent on the yield from waters that fall under UK’s geographical area.

Jersey has been a self governing dependency of Britain. So, the British PM has the obligation to say that he is on their side and has expressed his “unwavering support for Jersey”. According to him, the blockade is “completely unjustified” and everything else can be talked about.

According to the French minister for European affairs, Clément Beaune these tactics by the British PM have also been called ‘manoeuvres’ something that doesn’t seem to ‘impress’ anyone in France.

The escalation of tensions comes after the French government warned that it could take retaliatory measures over new conditions imposed on French fishermen regarding access to waters around the island of Jersey, which is closer to France than the UK.

As of now, the French fleet of about 50-60 fishermen have retreated and so have the British Royal navy vessels from the area of conflict. According to Boris Johnson, 10 Downing Street does not want conflict but a complete application of the agreement, something that obviously France is not in conformity with.

French Minister for the Sea, Annick Girardin, has been indicating that if fishing is not allowed in way that helps the French fishermen, such measures could involve the “submarine cable transmission of electricity” that supplies the Jersey island from France. A spokesperson for the British government said on Wednesday afternoon that the threat is “unacceptable and disproportionate” and the UK “trusts France to use the mechanisms” provided for in the post-Brexit agreement “to resolve the issues.”