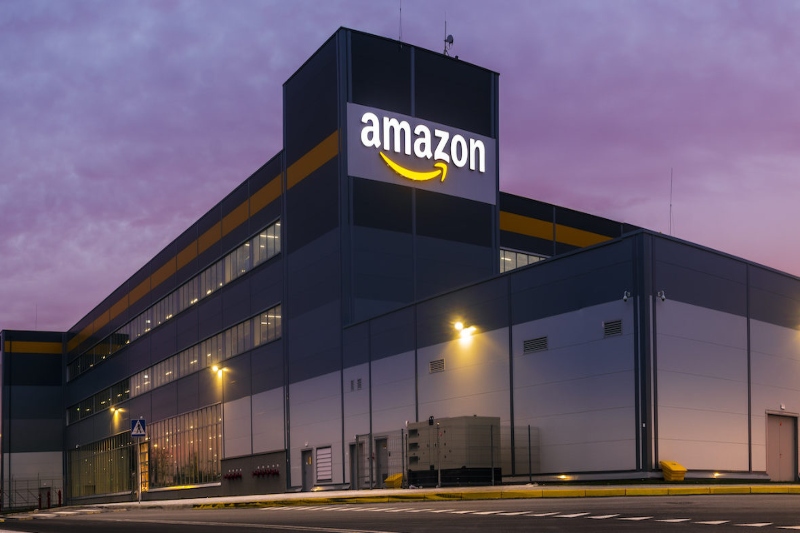 Amazon has added Pakistan to its list of approved countries that can directly sell their products on the world’s biggest e-commerce platform – a piece of news that was met with jubilation amongst Pakistani businesses and tech enthusiasts.

Not being on the Amazon sellers’ list has harmed Pakistan’s e-commerce potential to a major scale. Pakistan’s young have often mocked their e-commerce system by saying that their country doesn’t have access to major platforms like PayPal and Amazon which hampers their IT industry from flourishing to the core.

Amazon has been present in neighboring countries like India. Pakistani retailers, who would wish to sell their products on the marketplace, would often register their companies in other countries to bypass Pakistan.

Taking to Twitter to express his thoughts, Advisor to the Prime Minister on Commerce and Investment Abdul Razak Dawood said: “We have finally made it. This is an important milestone in our e-commerce policy that has been achieved through teamwork”.

He added that that the ministry had been engaged with Amazon for a while now, asking it to open the platform for Pakistanis.

“This is a great opportunity for our SMEs, women entrepreneurs, and the youth” he said.

He announced that Pakistan would be officially added to the e-commerce giant Amazon’s seller list within few days.

“A major milestone of the e-commerce policy has been achieved only through teamwork by people across the globe,” he said.

Commenting on this development, SAPM on Political Information Dr. Shahbaz Gill said the PTI government achieved something that had been missing for the last 10 years of the country.

After being added to the list, Pakistani merchants will be enabled to sell their products on the e-commerce platform with ease. This, however, does not mean much for the Pakistani consumers as it will mostly be of benefit to Pakistan-based merchants selling their products abroad.