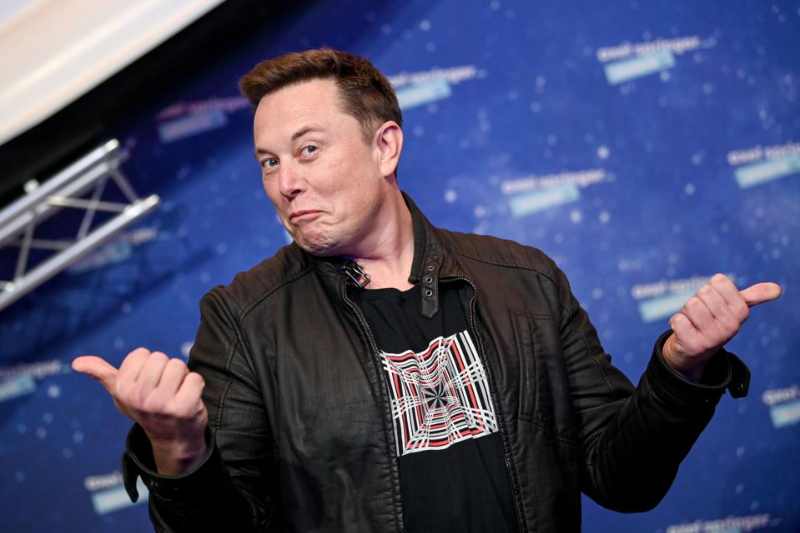 Starbase is born, Elon Musk is creating a metropolis in the Texas desert

The city of stars at the mouth of the Rio Bravo: yes, that sort of natural border between the United States and Mexico, steel fenced by Donald Trump, whose currents and inlets are the nightmare of illegal migrants. It is here, on the sand greened only by succulent plants capable of withstanding the heat, that the billionaire Elon Musk dreams of building a city of his own: Starbase.

On the other hand, it would be a matter of a base city. Because the idea of ​​the visionary entrepreneur who aspires to bring man to Mars is to build it around the Space X headquarters built-in 2012 in the extreme southeast of Texas. 3 kilometers from the Gulf of Mexico and 30 from Brownsville, the American city whose twin, on the other side of the bridge, is Matamoros.

Mexican city sang by Bruce Springsteen for the trail of tragedies concerning it, where General Motors and Ford produce automobile components. The same area where only yesterday the SN10 prototype of the Starship rocket created by Space X also exploded, immediately after landing: the third failed test for the spacecraft that hopefully will one day arrive on Mars. Elon Musk, 49, founder of PayPal, Tesla, SpaceX, and much more, a year ago, moreover, declared war on Twitter via Twitter on California that did not make him reopen his electric car factory due to the coronavirus, threatening to move to Texas.

The founding of Starbase seems to be going in this direction. Especially since in a few months he got rid of almost all the properties he owned in California as he had promised – even in this case – via Twitter in December: “I will get rid of all my material possessions”. And never mind if no one knows where he has moved in the meantime (presumably he’s in Austin): The South African-born billionaire aims to set up home soon in the city of the future. And never mind if the only certainty, for now, is his name, as he announced to his 48 million followers with the usual message on the bird’s social network: “Creating the city of Starbase, Texas”.

On the model of private and hi-tech cities that he has been longing for some time, thinking of building them in the deserts of Arizona and Nevada. Smart cities, with autonomous rules and their laws, where the money is immaterial and the company CEOs act as mayors. Energetically self-sufficient, like the Tesla Gigafactory he built in the suburbs of Reno, Nevada.

But things are less easy than they seem. To create the new city, SpaceX must first convince area residents to sign a petition where it is requested. And then put to the vote both the construction and the possibility of organizing independently, with laws and regulations. The chosen area is that of Boca Chica, a community born in the sixties and mainly made up of ranches not far from each other. But convincing people, who have retreated there to stay in peace, could be anything but easy.

Musk, however, has the prospect of being able to equip the area with essential infrastructures: starting from functioning and public water system, in an area where water, for now, only arrives from nearby Brownsville transported by tankers to then be stored in huge tanks.

The billionaire, it is certain, is serious: Cameron County, where Space X falls, has admitted to having received an official request to change the name of the area. “If Musk wants to go ahead, he will have to follow all the procedures required by law. A tweet is not enough,” warns him, however, the county judge, Eddie Trevino.