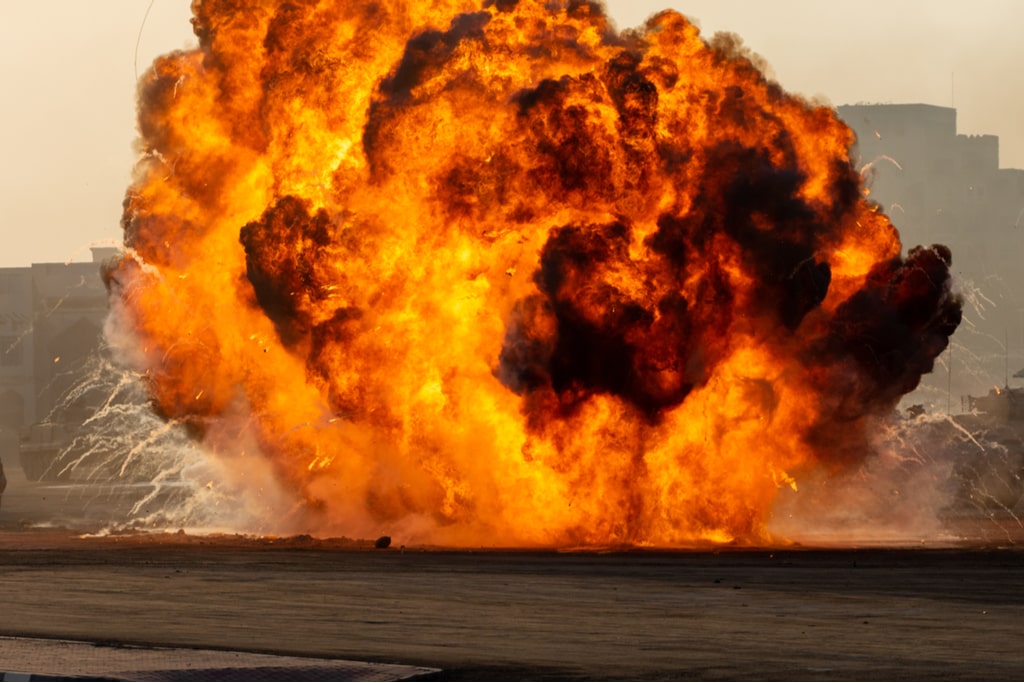 Weeks of tensions in Jerusalem between the police, Palestinian protesters, and right-wing Israelis suddenly shaped into a military conflict on Monday, as the decades-long battle saw yet another local skirmish for control of the city.

The Gaza Health Ministry said that nine children were among the victims in Gaza Strip while over a hundred were injured after a raid carried out by the Israeli police on the Al Aqsa Mosque left hundreds of Palestinians and scores of police officers were wounded.

Protesters in Gaza responded by firing a series of rockets at Jerusalem that drew Israeli airstrikes in return.

Palestinians resorted to uninterrupted barrages of rockets into Israel. It was, in return, pounded with heavy airstrikes through the early hours of Tuesday.

The Independent, however, reported that the first funerals have been held for about 26 people killed, including nine children, in the ongoing wave of Israeli airstrikes on Gaza.

The events were spurred by people in Gaza, who started firing on the Jerusalem area, crossing what Israeli Prime Minister Netanyahu calls a “red line”.

The spike in violence came as Israel marked “Jerusalem Day”, celebrating its capture of East Jerusalem in the 1967 Arab Israel war.

The escalation began with skirmishes at the Al-Aqsa Mosque. This is Islam’s third holiest site that lies in the heart of the walled Old City and is known to Jews as Temple Mount. Through the years, this remains the third most sensitive site in the Israel-Palestinian conflict.

Eyes are set on a long-running legal case to decide the fate of several Palestinian families who are being forcefully evicted from homes that are claimed by Jewish settlers.