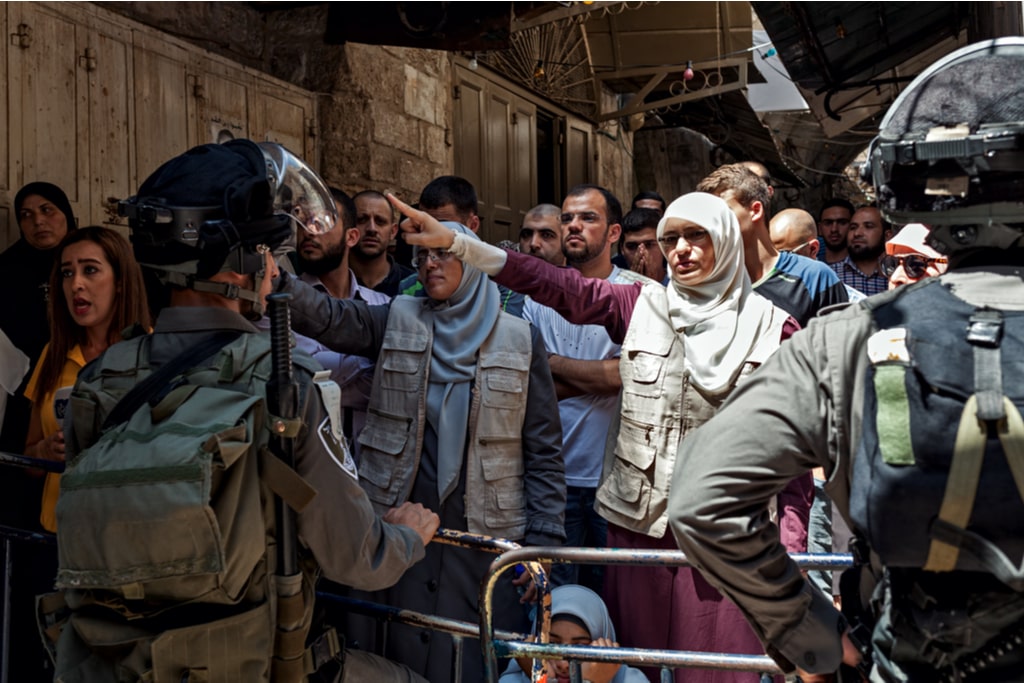 Global human rights body, Human Rights Watch has accused Israel and its officials of committing acts of ultimate persecution and apartheid against Palestinians in the Israel controlled regions.

The New York based human rights advocacy group released report on Tuesday in which it accused Israel of these actions. By this, the group has become the first international rights body to have made such allegations. The watchdog claimed that Israeli government selectively opts for policy in order to “maintain the domination by Jewish Israelis over Palestinians”. Group said that after decades of red flags and warnings to Israel of its suffocating hold over Palestinians that could later transcribe to apartheid, HRW has found that ‘threshold’ has now been crossed.

Omar Shakir, the group’s Israel and Palestine director said, “This is the starkest finding Human Rights Watch has reached on Israeli conduct in the 30 years we’ve been documenting abuses on the ground there.”

In its response, Israel’s foreign ministry said that Human Rights Watch has always had an “agenda” against Israel. It accused the report of being nothing more than a “propaganda pamphlet” which had “no connection to facts or reality on the ground”. “The fictional claims that HRW concocted are both preposterous and false,” Israeli foreign ministry said.

The report is based on human rights issues, incidents and observations documented over years, analysis of laws in Israel, review of planning documents by government and statements given by officials. Human Rights Watch made a comparison of policies and practices against around 7 million Palestinians that live in areas under Israeli occupation with the same number of Jewish Israelis based in same areas. Report made a conclusion that there was a “present-day reality of a single authority, the Israeli government … methodologically privileging Jewish Israelis while repressing Palestinians, most severely in the occupied territory.”

Human Rights Watch said, “The authorities have adopted policies to mitigate what they have openly described as a demographic ‘threat’ from Palestinians. In Jerusalem, for example, the government’s plan for the municipality … sets the goal of ‘maintaining a solid Jewish majority in the city’ and even specifies the demographic ratios it hopes to maintain.”

The watchdog accuses Israeli authorities of carrying out systematic discrimination against Palestinians. HRW’s executive director, Kenneth Roth has called the acts by Israeli officials not just abusive occupation but something much deeper on humanitarian ground. He said, “These policies, which grant Jewish Israelis the same rights and privileges wherever they live and discriminate against Palestinians to varying degrees wherever they live, reflect a policy to privilege one people at the expense of another.”

Though Israel had signed an agreement in 1990 under which it had granted limited self rule in Israel occupied West Bank, the Israeli government still retains primary control over largely all the decisions around people of the region.