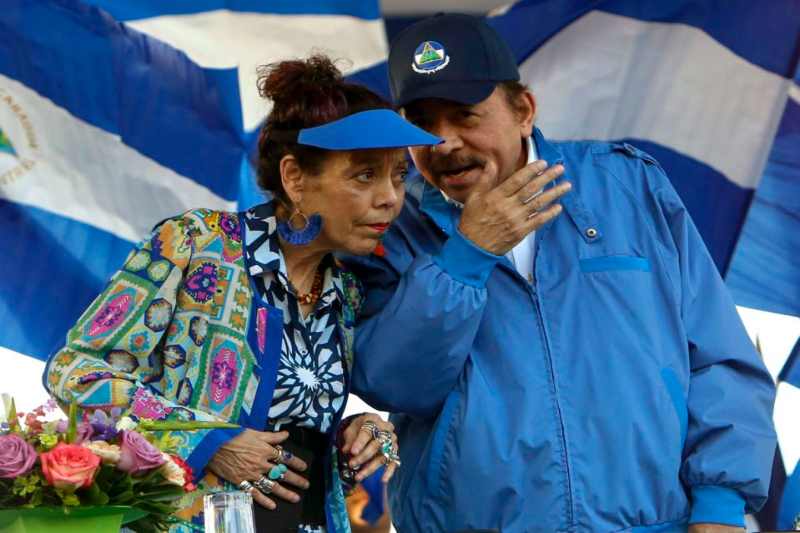 Nicaragua is at the center of global criticism over the formation of a national space agency even as the country is in midst of human rights crisis and poor response and handling of the Covid-19 pandemic. The National Ministry for Extraterrestrial Space Affairs, The Moon, and Other Celestial Bodies has sparked scornful criticism as Nicaragua is having a steady human rights erosion after a brutal crackdown three years back over anti-government protests that rocked the country.

Critics say that this agency formation is an attempt by President Daniel Ortega to distract the attention from crisis and wretched state of affairs in the Central American country.

New agency formation was approved on Wednesday by 76 legislators in Congress that is led by Ortega’s Sandinista party. Fifteen legislators had voted against it. This is especially despicable as Nicaragua’s leadership is unable to provide food, essential resources, and Covid-19 vaccines to its people.

The space program will be under the control of the Nicaraguan army. According to the law, the ministry of space “will promote the development of space activities, with the aim of broadening the country’s capacities in the fields of education, industry, science, and technology.”

Geologist Jaime Incer Barquero, president of Nicaragua’s Academy of Geography and History, said, “Nicaragua does not have a scientific capacity or tradition, does not have a serious (space) observatory. We are not scientifically able as a country to undertake this type of research.”

Ortega is being criticized for always disregarding the country’s development and faring poorly in handling pandemics and doing nothing to procure any vaccines against coronavirus yet. Nicaragua has been in a deep humanitarian, social and economic crisis since 2018 after a government crackdown slashed mass protests brutally.

In response, human rights organizations are planning to demand Nicaragua’s leadership of “strong resolution” over its human rights crisis in the UN Human Rights Council opening session on February 22, 2021.