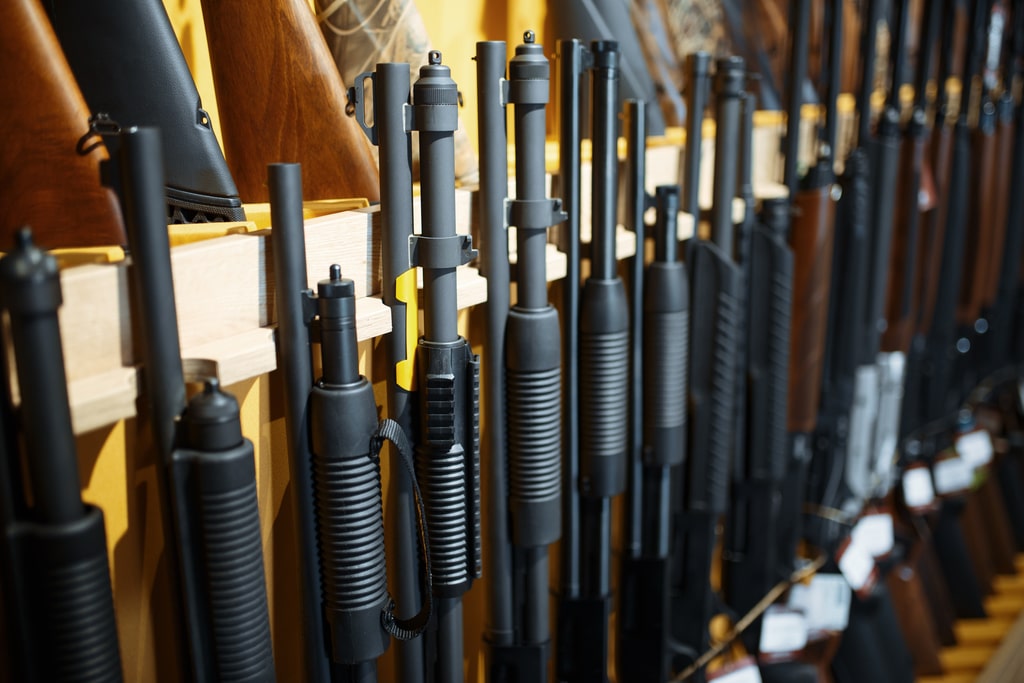 Australia, on Wednesday, marked 25 years to the incident of the country’s worst mass shootout in which an unescorted gunman killed 35 people.

The soul-shrieking incident forced authorities to formulate and implement some of the world’s most sturdy gun laws.

It was April 28, 1996, when Martin Bryant went on a shooting spree at a cafe and tourist site at Port Arthur’s former colonial prison, in the island state of Tasmania.

Bryant had got military-style weapons and that too without any background checks.

The then prime minister John Howard, within two weeks of the massacre, brokered a National Firearms Agreement law that was aimed at limiting ownership and licensing controls of guns.

It was since then that Australia has banned all semi-automatic rifles and pump-action shotguns. Under a gun amnesty, thousands of semi-automatic unlicensed firearms were surrendered.

“We confiscated and took hundreds of thousands of guns away from the community and since then, the evidence says that there have been no mass shootings. It has made the country a much safer place to reside and live in,” said Howard while speaking at the Australian Broadcasting Corp.

Since 1996, Australia has had no mass shootings.

The firearms law is seen as a prime example of how gun laws and stricter controls curb violence. Experts call it the path to follow for the United States, which has seen various unfortunate mass shootings incidents in the last few years.

Talking about this year, the U.S. has recorded 163 mass shooting incidents so far. In the same period of 2020, there were 94 mass shooting events as per the data released by Gun Violence Archive. Total deaths resulting from firearms were 521 in the country back in 1996. In 2019, with the population going up from 18 million to 25