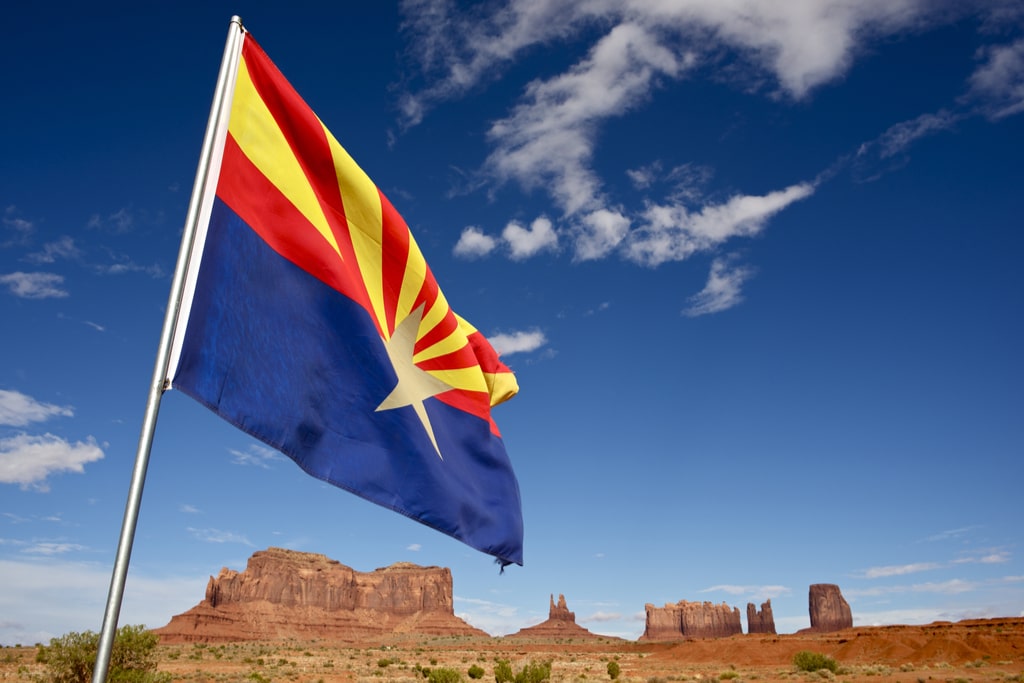 The stigma around abortion continues to haunt the American states, as Arizonan Governor has now declared abortion illegal over genetic deformities. Signing a law recently, Mr. Doug Ducey has banned abortions performed strictly on the basis of genetic disorders detected in the fetus, such as Down syndrome or cystic fibrosis, unless the condition is considered lethal.

The Republic controlled legislature on party line votes went in favour of the ban against the Democratic minority. It has now been confirmed that those doctors that perform abortion on cases where minor genetic disorder can be treatable after birth, are in for felon time in jail.

This measure was passed smoothly as the Republican governor is an abortion opponent who has never vetoed a piece of anti-abortion legislation. Senate Bill 1457 moved through the Legislature in fits and starts, stalling twice before moving again amid intense pressure by abortion opponents on GOP lawmakers who opposed some of its provisions. It finally passed both chambers last week.

The bill recognizes the civil rights of unborn children too. It also bans mail delivery of abortion-inducing medication, allows the father or maternal grandparents of a fetus aborted because of a genetic issue to sue, and bans the spending of any state money toward organisations that provide abortion care.

Further, the bill requires fetal remains to be buried or cremated, and it forbids state universities from providing abortion care.

Democrats have lamented the governor’s action, including Rep. Diego Espinoza of Tolleson as well as abortion advocates that believe it should be the right of a mother to decide whether she wants to keep an unhealthy baby, while she may not be financial fit to take care of one.

Earlier this month, a divided federal appeals court lifted the hold on a similar Ohio law that prohibits doctors from performing abortions based on a fetal diagnosis of Down syndrome.

Judges of the 6th U.S. Circuit Court of Appeals narrowly reversed two earlier decisions blocking enforcement of Ohio’s 2017 law. A majority of the appeals court said the law doesn’t impede a woman’s right to an abortion.