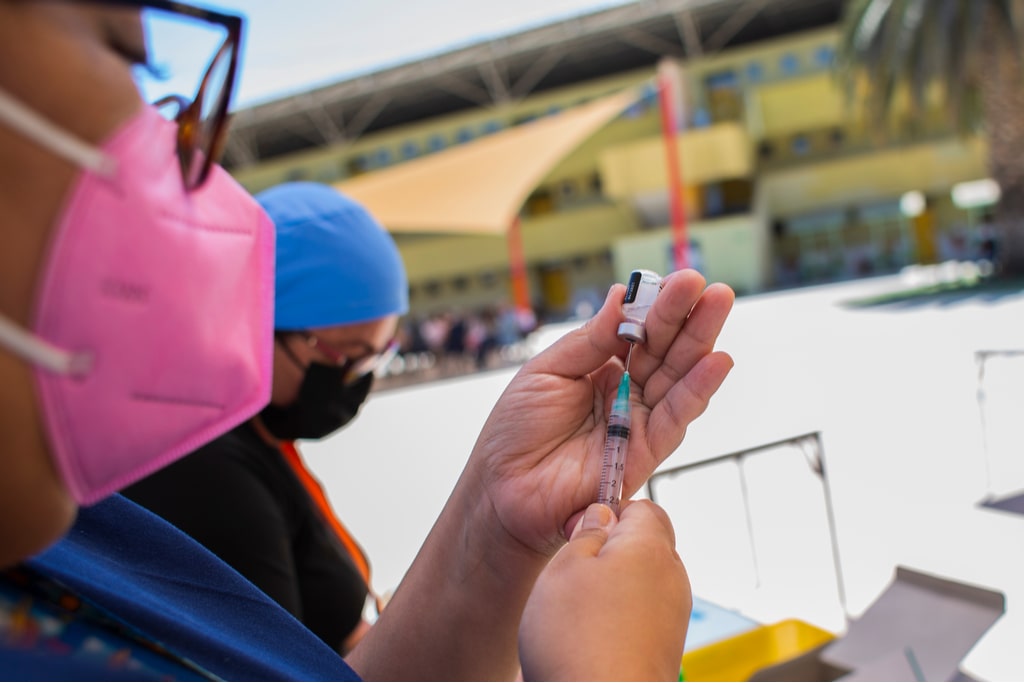 The coronavirus continues to spread and make victims in Latin America and there is also a paradox, that of Chile. Since February 3, when the anti-Covid immunization campaign began, over 41 percent of the inhabitants have received at least one dose. Only Israel, the United Kingdom, and the United States have done better. Of the more than thirteen million people reached, nearly seven – about one-third of the population – are fully vaccinated. At the rate of the current 300,000 injections per day, the goal of 80 percent of those immunized by the end of June does not seem so far off.

Yet, in the last month, the South American country has seen a dramatic surge in contagions and deaths. Since the end of March, the new cases have not dropped below 6 thousand. And there is an average of one hundred victims a day. On Friday, with nearly 7,000 infected and 179 deaths, Chile seemed to have plunged back into the nightmare of a year ago.

The apparent inconsistency is the result of a mix of factors, from the penetration of the so-called “Brazilian variant” – more lethal and contagious – to the type of serum used. Only 10 percent of the time Pfizer-BioNTech was administered: the rest – 90 percent – to be distributed was Coronavac, produced by the Beijing Sinovac laboratory, whose effectiveness is the subject of international controversy.

The product has not yet been included in the emergency list drawn up by the group of strategic consultants of the World Health Organization. This reticence is due to the non-publication by the Dragon of the data collected in the last phase of experimentation. To raise doubts, the recent statement by Gao Fu, director of the Beijing Disease Control Centers, admitted “a not very good protection rate” by his antidotes. A severe blow for the whole of Latin America, the one where the Chinese preparations of Sinovac, Sinopharm, and CanSino are most widespread. Not so much by choice as by necessity. Faced with the difficulties of obtaining supplies from US and European pharmaceutical companies, the countries of the continent – primarily Chile – have turned to the help of the Dragon, very skilled in using vaccines as a soft-power tool.

To explain the resurgence of the pandemic in Santiago is also the excess of “government triumphalism” – as stated by a study of the Icovid platform, carried out by the University of Chile, the Pontifical Catholic University, and the Concepciób University – which, given the good performance of the immunization campaign, since the beginning of the year, has removed the restrictions. Except, now, being forced to abruptly back off.

Since April, the nation has closed its borders until May 1, imposed a curfew from 9 pm, and confinement in many regions. Above all, the escalation of contagions caused local elections to be postponed again as well as those to designate the 155 members of the Constituent Assembly, including 17 representatives of native minorities. Initially scheduled for 25 October, the consultations had been postponed to 26 April, only to be delayed now to 15 and 16 May. And it is not certain that even this time, people will not be able to vote.

A further postponement, however, would risk raising the political temperature. On 25 October last year, over 78 percent of citizens expressed their support for the drafting of a new Constitution. Precisely with the referendum, the country had managed to give an institutional outlet to the anti-inequality protests at the end of 2019. The square – whose movement does not recognize itself in traditional parties – is ready to battle against other delays. Meanwhile, Piñera’s popularity, rising from the initial success of the vaccination campaign, is once again in free fall.