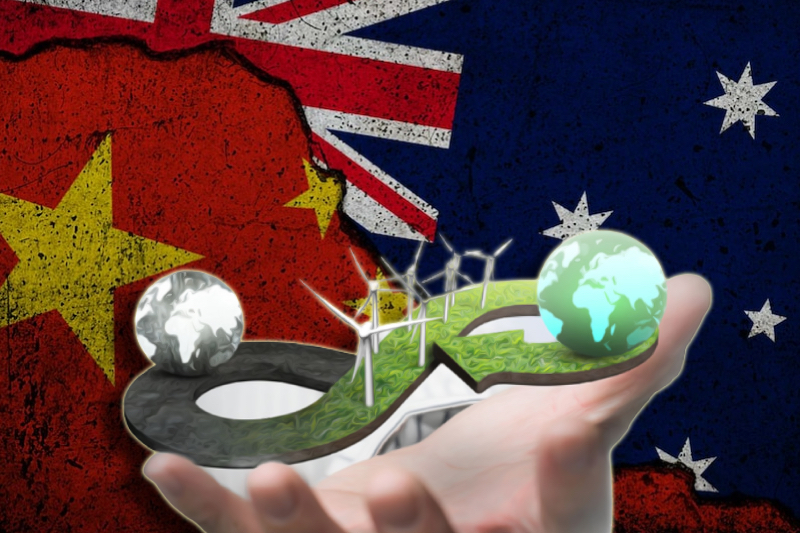 China is now accusing Australia for having spoilt their economic relations in the first place.  Surprisingly, one of its top diplomats in Canberra, Mr. Cheng Jingye went onto say that it was Australia that has messed the trade equation with China.

Australia has apparently engaged in economic coercion. The Chinese diplomat has issued a veiled warning that Chinese students and tourists will be reluctant to return post-pandemic to Australia because of a hostile environment.

According to Mr. Jingye, unless Australia changes the perception, China cannot look like an ally. In an hour long interaction with Australia China Business Council Members, Mr. Jingye did not name the Quadrilateral Security Dialogue or Five Eyes network. But he did say that, “teaming up in small groupings against China will not work at all. Playing the victim game will not change the nature of the problem.”

His rare public comments come after China’s Foreign Ministry slammed the head of Australia’s Home Affairs Department, Mike Pezzullo, as a “troublemaker” after the high-profile bureaucrat warned the “drums of war are beating” and Australia needed to be prepared to send its “warriors” to fight.

In a flip statement, China has accused Australia of economic damage instead. He said the Morrison government had adopted a “discriminatory” approach towards Chinese investment, which had slumped dramatically, while simultaneously Australian trade to China had held up.

On the other side, America has been vocally appreciating Australia’s stand against China. For example, the US embassy’s chargé d’affaires, Michael Goldman has openly expressed “enormous respect” for Australia for having stood up to China’s “economic coercion” over the past year, and said the Biden administration wanted to reassure Canberra and other allies “that we have their backs”.

It seems the Chinese diplomat has used the same phrase and turned around a narrative to suit Beijing’s needs. A country known for hard action is finally started to manipulate words to meet its political and trade agenda. But it is not going to have the desired effect.  Something similar happened when Chinese Foreign Ministry spokesman Zhao Lijian openly criticised Australian politicians for making remarks that ‘instigate confrontation’ after weeks of warnings of conflict in the Indo-Pacific. Australia is only looking after its own interest, once China shunned it over sovereignty breach issues post the Covid-19 pandemic started to worry the world. The skirmish has become a trade war when China felt Australia was crossing the line seeking a full blown investigation into the origins of the Corona virus, a request that pressed the ego button in China and led to a series of sanctions and economic falls outs between the nations.