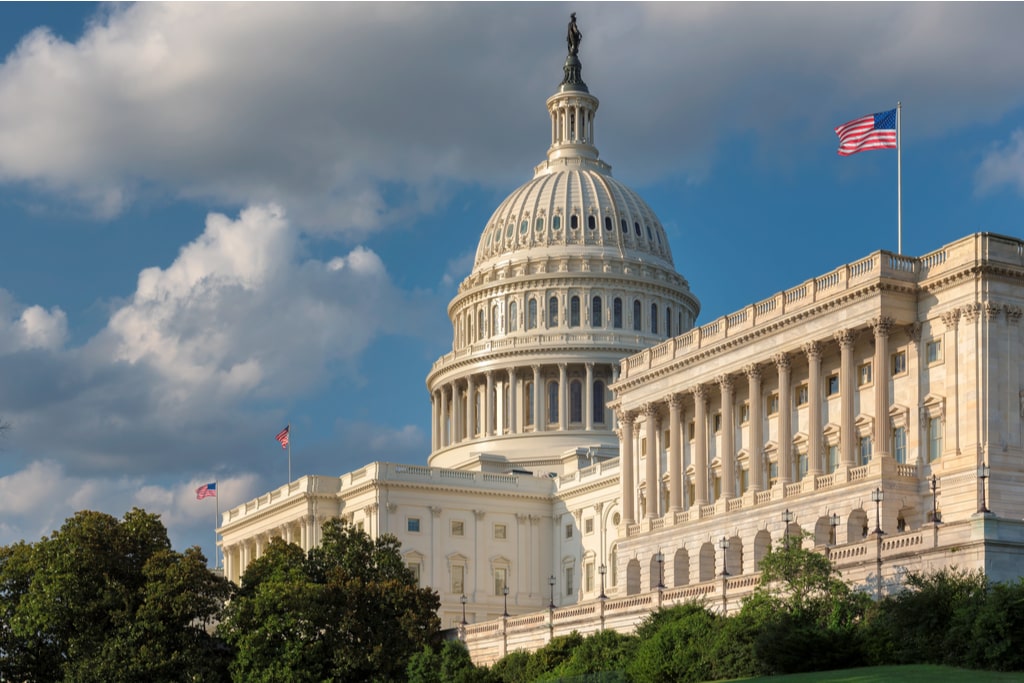 Unexplained’ health incidents have been reported in two US officials in Washington, prompting White House to open an investigation into the issue. The symptoms experienced and reported in these incidents hold large similarity with symptoms associated with the ‘Havana Syndrome’ that was suffered by many US diplomats and American spies stationed abroad.

The mystery around ‘brain injuries’ began from Cuba in 2016. The symptoms were ruled to be a direct impact of some ‘energy device’ by National Academy of Scientists. CIA, Pentagon and the State Department wasted no time and investigations were launched. On Thursday, CNN Network reported that two similar incidents have been reported on US soil and they are included in the investigation. One incident is reported back to November where a national security council official suddenly fell ill. It had occurred near Ellipse, the large oval garden located on south side of White House. The other incident dates back to 2019. It involves a White House official who fell sick while walking her dog in Arlington suburb in Washington. This particular incident lays out details that the official suffered when a man got out from van and walked past her. Report details, “Her dog started seizing up. Then she felt it too: a high-pitched ringing in her ears, an intense headache, and a tingling on the side of her face.”

The investigation that includes these two incidents on US soil as well as others abroad are still underway, report officials.

Symptoms of Havana Syndrome include hearing strange sounds, dizziness, nausea, loss of memory and severe headaches. These incidents were reported in many US officials stationed in Cuba and China.

A White House spokesperson said, “The health and wellbeing of American public servants is a paramount priority for the Biden administration. We take all reports of health incidents by our personnel extremely seriously. The White House is working closely with departments and agencies to address unexplained health incidents and ensure the safety and security of Americans serving around the world. Given that we are still evaluating reported incidents and that we need to protect the privacy of individuals reporting incidents, we cannot provide or confirm specific details at this time.”

A taskforce of CIA was formed for this investigation in December last year. William Burns, the new CIA Director has appointed senior official for coordinating investigations into these two incidents, coordinating care of the affected and investigating origins of the attacks.