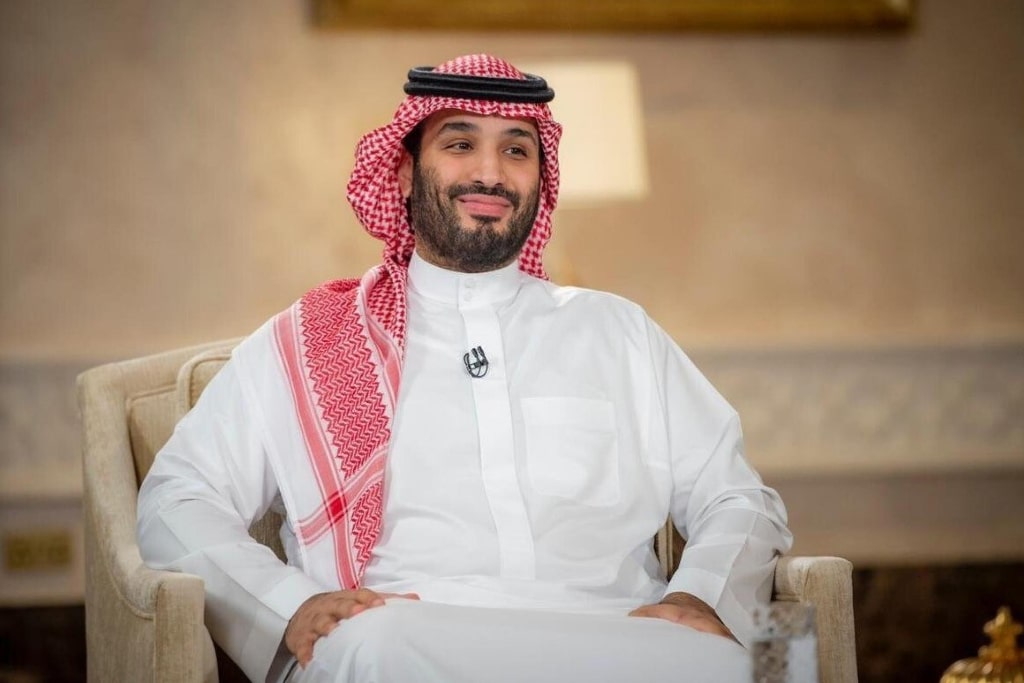 Saudi Arabia’s Crown Prince Mohammed bin Salman said that the nation wants “good relations” with Iran, its arch-rival. During an interview with Al Arabiya TV the Prince hoped and that Iran would take Middle East towards opulence and success.

Statements by Crown Prince came after recent reports that disclosed Iranian and Saudi officials to have attended a secret meeting in Iraq. The whole agenda being around attempts to bring relations to more virtuous grounds. And the same is expressed by comments by Crown Prince Salman. He underlined that Iran’s negative image is a big issue in Middle East owing to its adverse behaviour, nuclear programmes, missile launches and supporting “outlawed militias”. He further said that Saudi Arabia is working with regional and global partners to find solutions to these problems.

The said “secret” meeting in Iraq was denied by sources in Saudi Arabia. But foreign ministry in Iran neither denied nor confirmed the whereabouts of meeting. Iran’s foreign ministry said it “always welcomed dialogue”.

Saudi Arabia is a leading Sunni Muslim power in the region. Iran on the other hand is largest Shia Muslim country. Both the countries have been arch rivals since ever and have constantly locked horns citing dominance in regional power. But in recent years, large number of proxy wars in region have exacerbated the rivalry between Iran and Saudi Arabia. Since 2015, Saudi-led coalition of Sunni Arab countries has been supporting pro-government forces in Yemen against Iran backed rebel Houthi group. Houthis have been attacking Saudi cities and its oil infrastructures with missiles and drones. Iran has denied having smuggled the rebel group with weaponries, but the link can’t be overlooked. Furthermore, Saudi has also accused Iran of interfering in Lebanon and Iraq. Iran supported Shia militia have amassed huge political and military influence in the said countries.

The interview of Crown Prince was broadcasted on Tuesday night. Crown Prince Salman said, “At the end of the day, Iran is a neighbouring country and all that we hope for is to have good relations. Our problem is with Iran’s negative behaviour, from its nuclear programme, to its support for outlaw militias in the region, or its firing of ballistic missiles.”