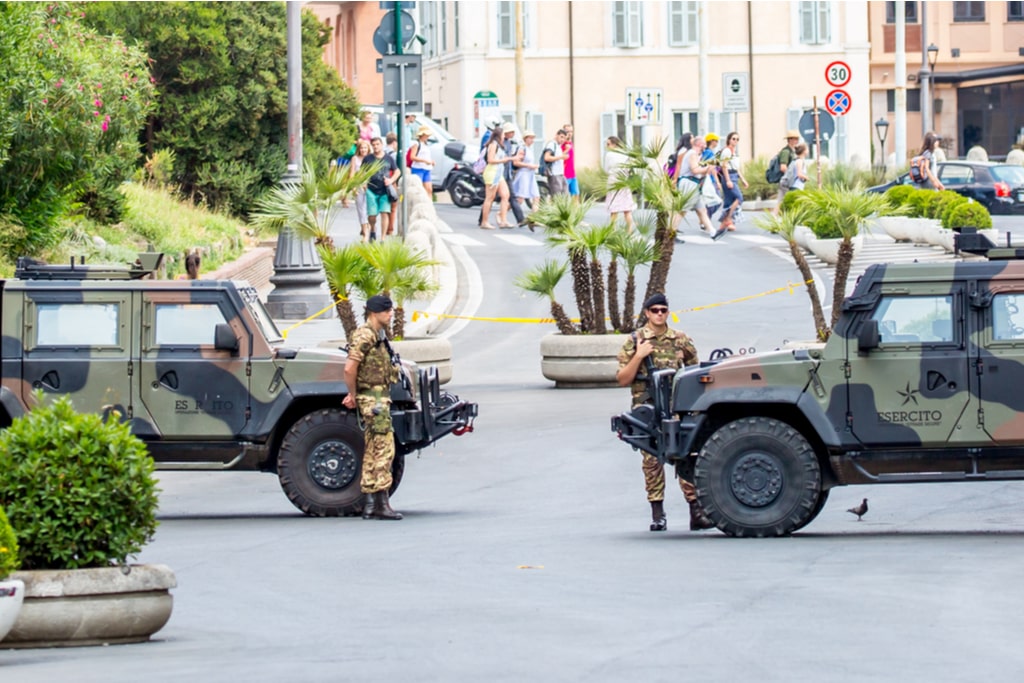 After one night in prison, France releases Italian former terrorists

After one night in prison, France releases Italian former terrorists

The detention of former Italian terrorists of the seventies arrested at dawn on Wednesday in France lasted one night. But in the Italian strategy, the decision of the French magistrates does not represent a surprise, let alone a hitch. The blitz and the arrests were necessary to interrupt the statute of limitations, thus avoiding that for six of the ten Brigadier refugees in France, in a short time, Italy could no longer even ask for redelivery.

Having accomplished this act, and considering that the times for the procedures in all their steps will be quite long -a couple of years are expected, even if the first hearing before the Chambre d’accusation was set for next Wednesday – it was foreseeable that extradited people did not stay in prison. Also, because the preventive examination carried out by the Bureau of the French Ministry of Justice concerned only the admissibility of the requests received from Rome, not the merit. Questions accepted, but no obvious answers.

Of the ten convicts that Italy claims, only out of three French justice has never been pronounced previously; we are talking about the former Brigadier Enzo Calvitti, of Narciso Manenti, who was living in prison for a crime signed by the proletarian guerrilla, and the former manager of Lotta Continua Giorgio Pietrostefani, convicted of murder. For them, it is the first time that an extradition procedure has been opened, while for the other seven it had always been blocked, for one reason or another. Just by examining Pietrostefani’s file, the representative of the Prosecutor’s Office who signed the arrest order had already anticipated that during the validation he would ask for his release, due to his precarious health conditions.

The precedent regarding Marina Petrella, the former brightest sentenced to life imprisonment, who in 2007 was arrested for repatriation, is still linked to health, but after a year in prison, she obtained asylum from former president Nicolas Sarkozy for reasons humanitarians. He was ill, his imprisonment had worsened the situation, and the Elysée law applied the rule that allows extradition to be denied if this puts the condemned man’s physical and mental health at risk. Now the president has changed, but is that provision still valid?

In the petition presented by Italy, it is argued that after 13 years it would be appropriate to re-check whether the conditions of the woman, now 65, are still incompatible with the detection. But it is possible that even before addressing the validity of the deed of clemency, the French judge must re-evaluate his file from the beginning, and therefore rule again on the request for a redelivery.

Same thing for the others (Roberta Cappelli, Giovanni Alimonti, Luigi Bergamin), who had had the favourable opinion of the Chambre d’accusation, but for whom the political “green light” from the head of the government had never arrived. Sergio Tornaghi, on the other hand, former Red Brigade member of the Milanese column who should serve a life sentence for the murder of the company manager Renato Briano, has already appeared twice before the Chambre, and twice the Italian application has been rejected. Now we have to decide whether it is possible to go back to those decisions or not.

And a still different case is that of Raffaele Ventura, a former militant of the fighting Communist Formations, who in the past was served with a European arrest warrant which was then canceled because it was inapplicable for crimes committed before its establishment. Another complication is that Ventura has in the meantime obtained French citizenship. “He refuses the extradition request and wants to stay here, where he has lived for forty years,” his lawyer Jean-Pierre Mignard explained yesterday.