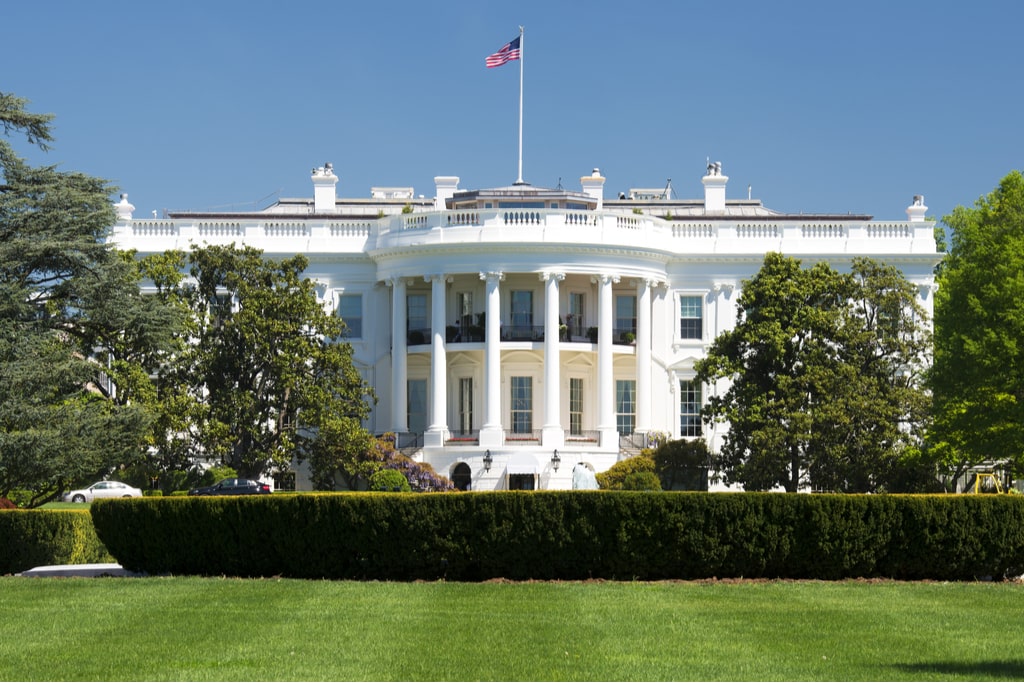 The White House is still examining reports of an alleged mysterious energy attack that occurred last November near the Ellipse, the large oval lawn south of the presidential residence. A spokesman for Joe Biden said so.

This is one of two incidents that federal agencies are investigating. What happened near the oval lawn would cause a national security council executive to be very ill. In another episode of 2019, a White House executive allegedly suffered a similar attack while walking the dog in a Virginia suburb not far from Washington.

The symptoms, dizziness, nausea, headache, ringing in the ears, seem similar to those of the so-called “Havana syndrome” reported by American diplomats in Cuba, China, and Russia. But US investigators have not yet ascertained whether the accidents on American soil are related to those that occurred abroad, which were likely caused by microwave energy, according to research by the US National Academy of Sciences for the State Department. The source of the energy and who possibly is behind these alleged attacks are still unknown.

Microwave energy would be the probable cause of the so-called “Havana syndrome”, the mysterious malaise that in recent years had struck American diplomats first in Cuba and then in China, leading to the evacuation of personnel and the freezing of diplomatic relations. This is the conclusion of a study by the US National Academy of Sciences on behalf of the State Department, after a long time unspecified “acoustic attacks” had been hypothesized.

The study argued that “direct and pulsed radiofrequency energy seems to be the most plausible explanation” of the symptoms, which are many varied: headache, nausea, dizziness, blurred vision, ringing in the ears, hearing loss, difficulty speaking. Experts do not indicate the source of the energy or say whether it is the result of an attack but recall that research of this type was conducted several decades ago in the Soviet Union and offer “circumstantial support for this possible mechanism”.

The study specifies that the syndrome may have contributed with causes such as psychological and social factors, capable of exacerbating the symptoms. The scientists’ conclusion is alarming, according to which “the mere consideration of this scenario raises serious concerns in a world with uninhibited malevolent actors and new tools to harm others”. Hence the invitation to the US government to equip itself against such threats.

The first cases date back to 2016, when some American diplomats in Havana, as well as some Canadians, suddenly began to perceive a loud noise, “accompanied by pain in one or both ears or a large region of the head and, in some cases, from a sensation of pressure or vibration of the head, dizziness, followed in some cases by rattling, visual problems and cognitive difficulties, “recalls the study.

It was precisely the variety of symptoms that made solving the mystery difficult. Experts evoked the use of acoustic weapons with ultrasound or infrasound or electromagnetic weapons, some new spy equipment not yet tested with unwanted effects. Others even bothered the Caribbean crickets with their high frequencies.