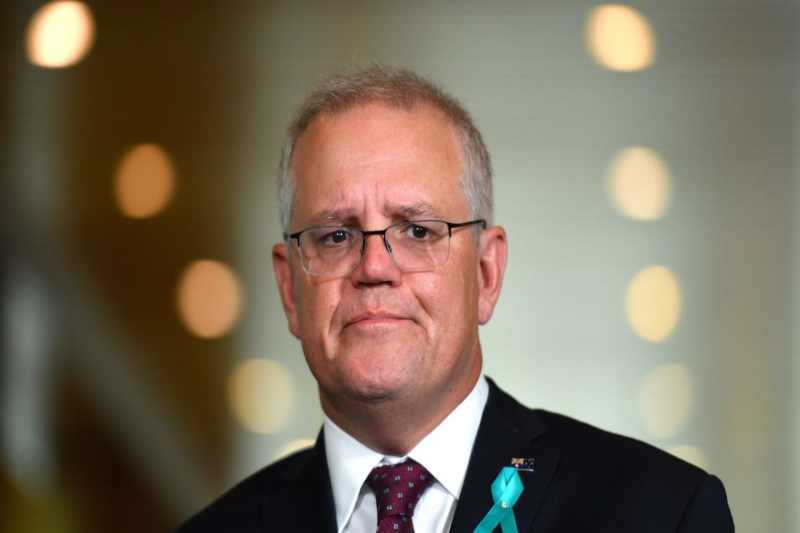 The Australian PM Scott Morrison has expressed his disgust and disappointment over the ongoing saga of sexual misconduct in the Parliament House that was being shared shamelessly amongst the officers over a social media private group.

All hell has broken lose over the Morrison government as  a young Brittany Higgins came out in the open about being sexually exploited and violated by a male colleague in the Parliament in 2019. The man was sacked on other office violations but not his sexual misconduct. Her story has (probably) given similar cases the courage to come out in the open and raise their voices against such heinous exploitation under the guise of power. Most of them were committed by the same member of the cabinet.

Out came from the closet also old misdeeds of the serving Attorney-General Christian Porter who has denied allegations of raping a minor in 1988, 33 years ago.  The Australian PM has communicated that this member of the cabinet has denied any involvement.

The Morrison government does not have a face to hide. While Higgins had informed a senior female minister in the cabinet of what she had gone through, no action had then been taken. It seems Morrison’s government has been sitting on a ticking time-bomb, which has finally exploded in their face.

As redemption, the serving PM has said, he wants to appoint more women to the Parliament and set the record straight. Indeed, the social media is coming to the conclusion that the environment in the parliament is indeed toxic and not conducive for women employees.

Currently, the staffer’s rape allegation has prompted a review of Parliament House workplace culture, ordered by Mr. Morrison and being carried out by Sex Discrimination Commissioner Kate Jenkins. The investigation will conclude in November 2021.

Looking for a quick fix, Morrison has said that he would like his conservative Liberal Party to introduce a minimum quota of female candidates to run in elections to increase the number of women who serve as lawmakers. Apparently, the Center-Left opposition Labor Party has already got female quotas for years. But the conservative coalition parties argue that candidates should be chosen on merit.