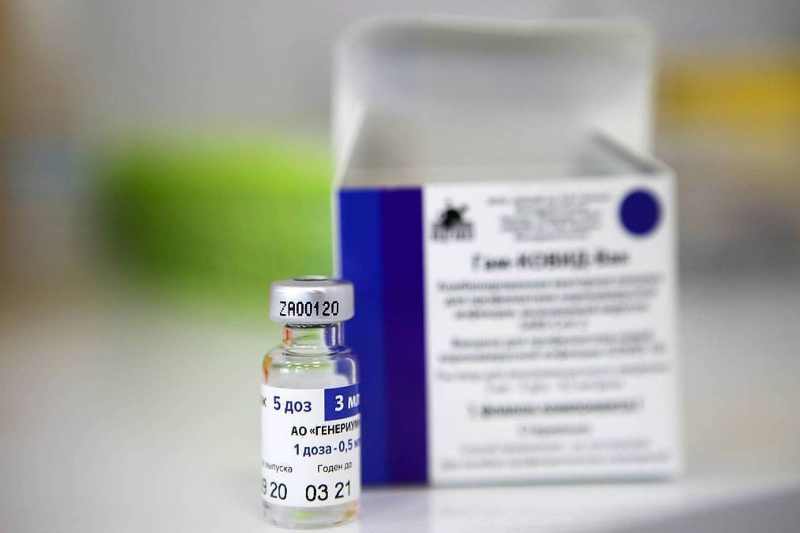 The geopolitics of anti-covid vaccines between Big Pharma, Sputnik, AstraZeneca, and others

Ladies and gentlemen, we are at war. It is not the usual conflict we are used to. But the vaccine race is clearly delineating a conflict, or rather the dynamics of the geopolitics of medicine, on a global level. The USA, Israel, and the United Kingdom have for now the primacy of the diffusion of vaccines among all the countries of the world.

Facing each other in this war, at the moment there are also China, Russia, and India. In this game or Risiko, in which not only human lives are at stake but also the pace and States’ economic recovery consistency, what matters is not only have developed a vaccine but also have helped to finance it. And being able to produce it in massive quantities, as India is doing. The following is an analysis of the spread of vaccines administered in 132 countries, equivalent to 85% of the world population.

With three vaccines in the field, the US is the real superpower. They left in time, thanks to substantial public and private funding and the best researchers, identified even outside their borders. This is the case of the German spouses of Turkish origin Ugur Sahin and Özlem Türeci, founders of BioNTech. It is the company, specialized in the research of immunotherapies against cancer, to which the American Pfizer has offered a rich agreement for the development of a vaccine against Covid-19, also financed by the German state and the Bei (the European Bank of investments). T

his explains the favor reserved for it by the EU and by Germany in particular. The Pfizer-BioNTech vaccine is already administered today in 77 countries, often coupled with Moderna (present in 32 countries): in addition to the USA, Canada, Australia, and New Zealand, it has been chosen by all European countries, including those of Eastern Europe. , except Moldova and Ukraine which only use AstraZeneca, and San Marino which has chosen the Russian Sputnik. This vaccine has also reached the Holy See.

On the other hand, it is absent in the African continent, except in Rwanda, together with AstraZeneca and Moderna. Turning to the Middle East, Israel has chosen it with that of Moderna, while it is the only vaccine in Lebanon, Kuwait, and Qatar. As well as in Japan, Malaysia and Singapore. Little present in Central America (in Mexico there is but with AstraZeneca and Sputnik), in South America it has not conquered the largest countries, except Colombia. As for the islands, it is the exclusive choice of Bermuda, Cayman, and Turks and Caicos.

The recent authorizations for the third US vaccine, Johnson & Johnson’s Janssen, see its use at the moment only in the United States and South Africa, but many countries have authorized it, including France and Italy. Developed by the Jenner Institute of the University of Oxford, produced and distributed by the Anglo-Swedish pharmaceutical company AstraZeneca, the British vaccine is currently the most widely used in the world, thanks to its lowest price. Among the 78 countries that are already using it, there are almost all Europeans, including from the East. Unlike the Americans, AstraZeneca is highly optioned in Africa, where it has conquered seven of the 13 countries that have vaccinations underway, including Angola, Ghana, Kenya, Morocco with the Chinese Sino Pharm, Rwanda, and Uganda. It is not very present in the Middle East, except in Saudi Arabia with Pfizer-BioNTech, and in Bahrain and the Emirates, which have optioned all the major vaccines. In Asia, it has been adopted in India, Myanmar, Nepal, Bangladesh, Pakistan, Sri Lanka, Thailand, Vietnam, and Mongolia. Among the islands, Antigua, Barbados, Maldives, Mauritius.

The Russian Sputnik was the first vaccine in the world registered against Covid-19 in August 2020, thanks to the research that the Gamaleya Center had already done on Ebola and MERS. Sputnik has currently been authorized in nearly 50 countries but is only operational in 18. The European Authority (EMA) has not given it the go-ahead: politically there is no will to fund Vladimir Putin’s regime. At the moment it is injected not only in San Marino but also in Montenegro, Serbia, and Hungary, the only country in the world where all the vaccines in circulation are used. There are many countries with authoritarian regimes that have chosen it: Algeria and Tunisia, Iran and Venezuela.

It is also present in Argentina, Bolivia, and Paraguay. Italy is the only European country that has signed an agreement for the production of ten million doses of Sputnik. This break in the anti-Russian front was received coldly by the major EU countries. The 10 billion dollars that Russia would squeeze from the hypothetical sale of one billion doses worldwide is disturbing, considering that they almost equal the value of its arms exports of the same period. Meanwhile, the Siberian Vektor laboratory has registered the second Russian vaccine: the EpiVacCorona.

Turkey, Egypt, Hungary. These three states, which have welcomed the Chinese vaccines SinoPharm and SinoVac, would be enough to give the measure of how China moves by offering alliances to key countries in strategic quadrants. In South America, exports concern giants such as Argentina, Brazil, and Peru. In its area, it has conquered the Philippines, en route to its US ally for not having received the promised doses of Pfizer-BioNTech, and Indonesia, another disappointed US partner, alongside Thailand, Laos, and Cambodia. The offensive is such that the United States and Japan are ready to finance a billion doses, to be produced in India and distributed from Australia throughout Southeast Asia.