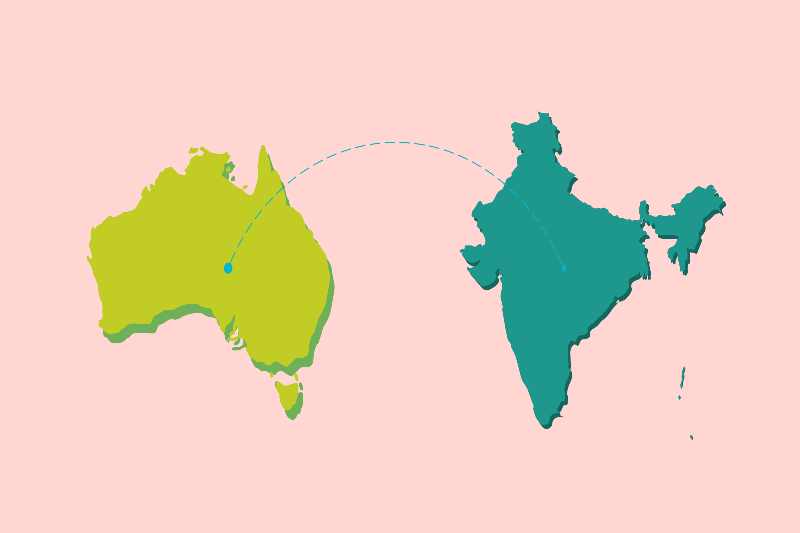 Why Australia Wants Indian Attention More Than Ever?

China is losing its trade partners left, right, and center. The heat with Australia was building up and now the former has moved to the India side. Australia is indeed trying to ‘woo’ India into filling the shoes that China was wearing supporting the mining sector investments and the import of wines.

Australia is already a preferred partner for India over the Indo-Pacific region spreading its wings over the defense and security partnership. But this time the Kangaroo country is looking at trade into its key sectors of mining and wines.

It is confirmed that Indian companies like Coal India Limited are currently involved in talks with Australian authorities in order to look at making investments in the exploration and mining of key minerals like coal and iron ore.

China held grudges against Australia for having pushed for a detailed investigation into the origins of the Coronavirus. The request for an Australia-led team to enter Wuhan was downright refused by China, leading to other consequences. The worst-hit Australia’s trade partnership with China, hitting its exports to Beijing and forcing it to look for its next best choice- India.

But Australia’s problem will not go disappear, as the world is shifting to more decarbonizing energy sources. India is also gradually moving towards more renewable energy sources. So, it will be time when Australia will need to rethink its selling strategy and start concentrating more on quality than quantity.

Australia is the world’s largest reservoir of high energy content coal. The energy content in each tonne of coal is important for power generators because it has a direct relationship to the amount of electricity that can be produced by burning the coal. Up until now, China had been making use of Australian inputs.

Australian producers are now being pushed to produce quality coal with low ash emission volumes, in order, they can remain in business before the world actually transits from coal-based electricity production to other resources.