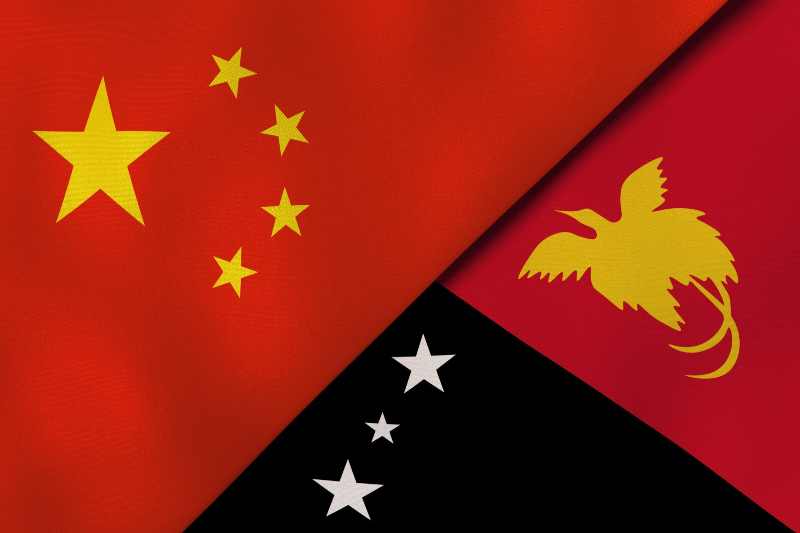 Papua New Guinea (PNG), left Australia nervous about the communist nation’s increasing presence in Oceania. China recently entered a deal with PNG to develop a fisheries facility on Daru, located north of the Australian border in the Torres Strait. As per the small island, the development project would allow it to commercially fish the Torres Strait.

Former officials and advisors to the current PNG government, Martyn Awayang Namorong said that the Australian government was overreacting over the issue. Speaking about China’s proposed plan of building a $39 billion city on Daru and a comprehensive multifunctional fishery industrial park, Namorong said, “It’s important to note that PNG is heading to an election next year so we have to ask ourselves are these announcements being made to influence voters? It might not be intended for Australia – and Beijing is just laughing at Australia overreacting. It might be only for the local audience … we have to ask these questions as well as the geopolitical questions.”

Australia was quick to react to the China-backed development projects in the region, as the country’s officials from the Department of Foreign Affairs and Trade and the high commission visited PNG in January. The Australian foreign affairs minister, Marise Payne, told the Senate last December: “Commercial-scale fisheries would not be considered a traditional activity under the Torres Strait Treaty and would not be permitted.”

Payne’s claim was contradicted by Donald Rothwell, a maritime law expert and Phillemon Mosby, mayor of the Torres Strait Island, which shares border with PNG. Rothwell stressed that as per the Torres Strait Treaty PNG had the right to conduct fishing in the protected zone of the Torres Strait. Hence, it could proceed with the  Chinese-funded commercial fishing boats program,

“The Torres Strait Treaty actually doesn’t make provision for amendment,” Rothwell said, “so the options are rewriting the treaty, which I think is very unlikely and would open up a can of worms for Australia.”

Mosby, the Island’s Regional Council mayor, backed Rothwell’s justification and said that PNG had sovereign rights to Australian territory. Mosby emphasized, “There needs to be open and transparent dialogue around the investment process… In the spirit of the treaty, we need to look at how these investments are going to impact on us as traditional inhabitants – socially, economically, politically, culturally, as well as the environmental impact.”

He added, “We do not want viable economic investment at the risk of security of our islands, people, and livelihood”.