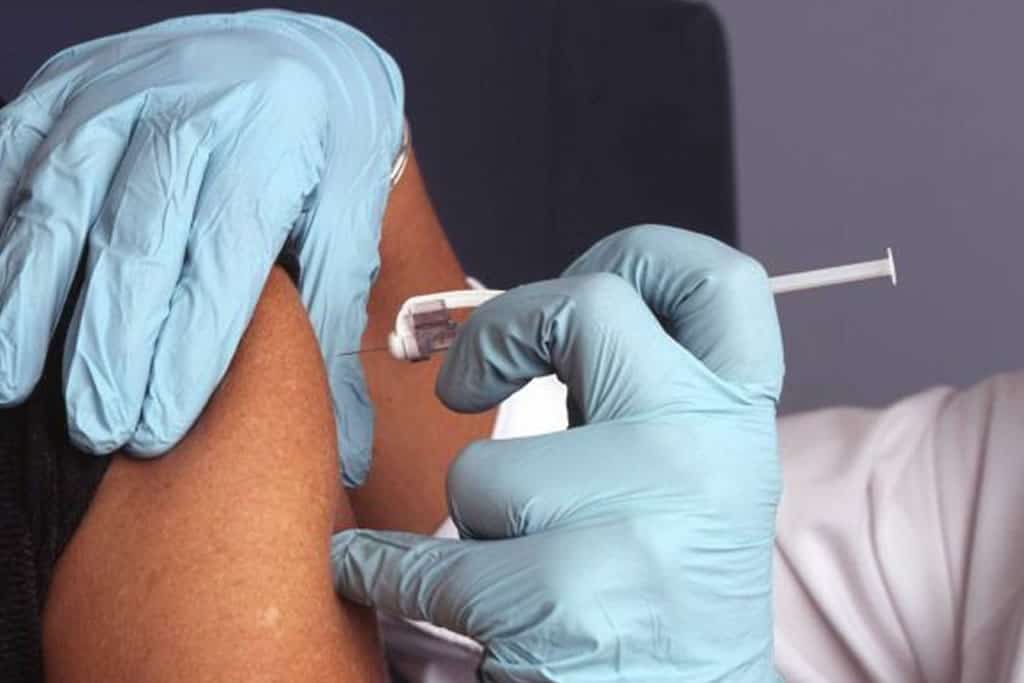 A deal has been attained by the Morris government with AstraZeneca, the British pharmaceutical giant to supply the potential Covid-19 vaccine by Oxford University to Australians once it clears the clinical trials, for ‘free’. A $24.7m contract with the medical tech and equipment company Becton Dickinson is also part of the vaccine agreement to ensure adequate supply of needles and syringes for vaccine administration to all the Australians once the vaccine rolls out.

The Australian PM Scott Morrison clarified for the pursuing of the Oxford vaccine as it is “one of the most advanced and promising in the world.” But the government hasn’t ruled out the possibility of any other potential vaccine to ultimately win the ‘race’ and hence the negotiations are underway with all other vaccine manufacturing companies, Morrison said. To seal the deal the government is to sign a letter if intent with AstraZeneca and also establish a consumables contract with Becton Dickinson. The deal can be in billions of dollars.

PM Morrison said, “There is no guarantee that this, or any other, vaccine will be successful, which is why we are continuing our discussions with many parties around the world while backing our own researches at the same time to find a vaccine.”

Government has clarified that the deal agreement includes vaccine development, production and distribution, as well as commitment to produce the vaccine locally in the country. The final price would be included in the subsequent deals with the production and distribution of locally produced vaccine. CSL, Australia’s largest biotech company has confirmed of its deal discussions with AstraZeneca and the government regarding local production of Oxford vaccine, along with continuing the ongoing work on vaccine candidate at University of Queensland. The company has however clarified that UQ vaccine remains its priority. CSL also said that it is assessing with the government the logistics support in place to support Oxford vaccine local production while providing full support to the UQ vaccine.

Labor Party has said on the deal that Morris government must increase funding to the Australian researchers for Covid-19 vaccine development. Chris Bowen, the shadow health minister said, “There absolutely should be more commonwealth funding, and $5m to the University of Queensland is not enough when you consider that the government of Queensland is putting $10m.”

“The state government is putting in double what the national government has done and there are other vaccines under development in Australia with zero government support and funding for Covid-19. Some of those may work”, he added.

Morris has been saying in public that countries who are working on Covid-19 vaccine must share it once successful and are rendered safe through clinical trials. Without singling out any country, the Australian PM said that if any country does not make the successful vaccine available across the world would be “judged terribly by history, and that’s certainly Australia’s view.”

“Depriving young people of future is one of the most severe forms of inequality”, Draghi’s plan to rebuild Europe
Why Is China Opting For Iran As Its New Strategic Partner?