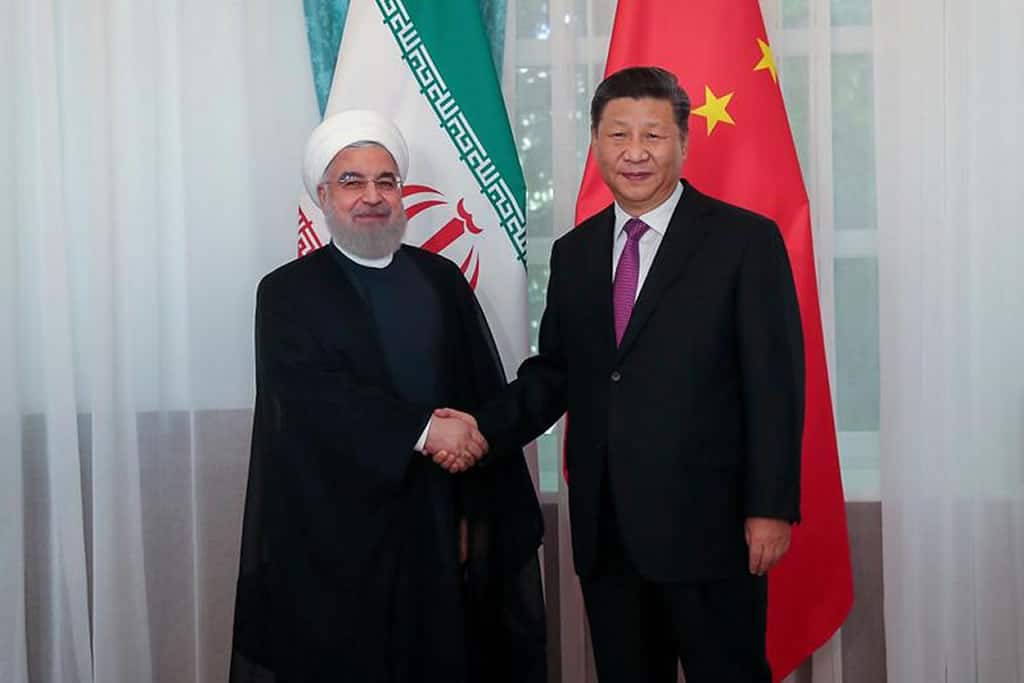 Why Is China Opting For Iran As Its New Strategic Partner?

The prolonged trade war between the US and China has given Iran a chance to lend a helping hand in oil trade to the Beijing. The People’s Republic of China (PRC) is gradually shifting its business interest elsewhere. For one, there is good reason to believe its ties are strengthening with America’s other arch rival Iran. This becomes evident as the announcement of the two countries coming together came on July 6 when Iranian Foreign Minister Javad Zarif said that Iran was negotiating an agreement with the PRC.

This could also explain the recent retraction of Iran with India over its earlier projects; something India was not expecting.  India has been responding back to PRC’s border bullying with an eye-for-eye tactic of cutting its excessive import dependency on Beijing.

This now would also mean an end of India’s any future plans to make use of the Iranian port of Chah Bahar and the construction of a rail link from that port city northward to link with a new rail spur into Afghanistan. Blame it on China’s tactic of ensuring India’s links are cut to Central Asia via Iran.

According to political analysts, there are major repercussions to this newly formed alliance of two bigwigs of the modern world. China rules the roost in its economic reach and Iran in its control of military prowess and its far reaching terror network.

Further, there is speculation that the PRC-Iran agreement could involve serious military ties and lead to major PRC defense sales to Iran. There is an estimate $400 billion in PRC economic investment expected over 25 years. Additionally, this alliance could also lead to a major PRC role in modernizing Iranian railroads, ports, 5G Networks, and telecommunications generally. In return, the PRC would get discounted supplies of Iranian oil products and gas for the next 25 years. There are myriad examples of how PRC has strategically moved to secure its energy imports from the Persian Gulf, compete with the U.S. and India. It has done all this in the last decade and looks forward to a day when it would be as real a power in the Persian Gulf and the Indian Ocean as it was striving to be in Asia and Pacific.