Home » “Depriving young people of future is one of the most severe forms of inequality”, Draghi’s plan to rebuild Europe
By    Staff Writer      August 20, 2020 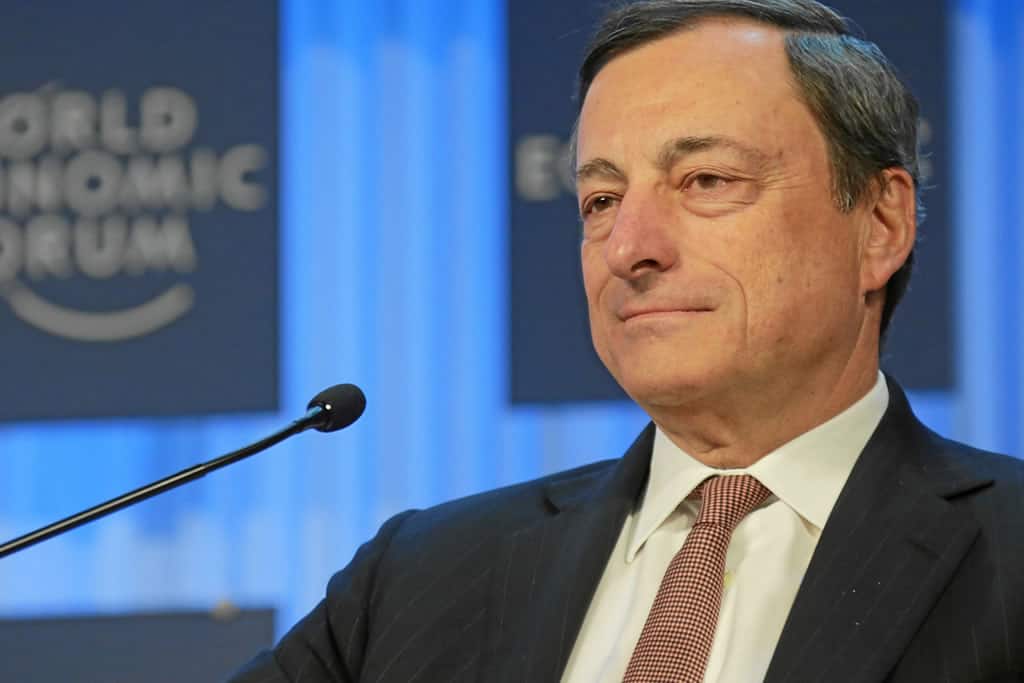 “Depriving young people of future is one of the most severe forms of inequality”, Draghi’s plan to rebuild Europe

The speech at the Rimini Meeting by former European Central Bank(ECB) president Mario Draghi hits the mark. The pandemic has changed the Europeans, and now nothing will be the same again, so we need the courage to change, explained Draghi in his speech in Rimini, a popular touristic destination in Middle Italy. A statement full of ideas, especially in one of the most significant passages, the one concerning the unsustainable public debt if you think of using European aid for rain subsidies, rather than setting up a real plan of structural economic investments. A program that puts young people, education and the environment first.

In his opening conference at the Meeting for Friendship among the Peoples of Rimini, Mario Draghi gave a representation of the present situation of Europe in the international context made up of ideals and realism, planning, and pragmatism. It is difficult to comment on such a complete and complex evaluation resulting from his preparation and experience.Draghi notes that the pragmatic suspension of the rules governing European budgetary policies was necessary to face the crisis and prevent it from turning into a depression with incalculable human, social and economic costs. However, the measures to deal with the emergency cannot last forever.

The former president of the European Central Bank also notes that the reconstruction will be long and will bring with it a high debt whose financing will be sustainable, and therefore renewed, if it is used in investments, tangible and intangible infrastructures, including human capital and research. That seems to be a strong warning to those hoping for debt amnesty solutions.In principle, much of Draghi’s argument is that to buffer the social crisis, subsidies were needed as a first form of closeness of society to those who have been most affected by the crisis, especially those who have tried so many times to react. But he adds that now Europe needs to build a lasting future.

Draghi recalls that the debt created by the pandemic will mainly fall on future generations who will be able to cope with it only if there is strong growth, in which the long-term vision must join immediate and consistent action. This virtuous connection is found mainly in education and research and, more generally, in investing in young people with a massive graft of intelligence and financial resources in this sector.”For years, a form of collective selfishness has induced governments to distract human capacities and other resources in favor of objectives with more certain and immediate political return: this is no longer acceptable today”. Says the former ECB chief, adding that depriving young people of the future is one of the most severe forms of inequality.

Draghi appreciates the many steps forward made by the EU with the Next Generation EU, the Recovery Plan. He also hopes that European decision-making processes will become more solidarity and less contractually intergovernmental. Only in this way, it will be possible to have a strong and stable Europe that plays a role in the world that seems to doubt the system of international relations, from which instead came the most durable period of peace in our history.