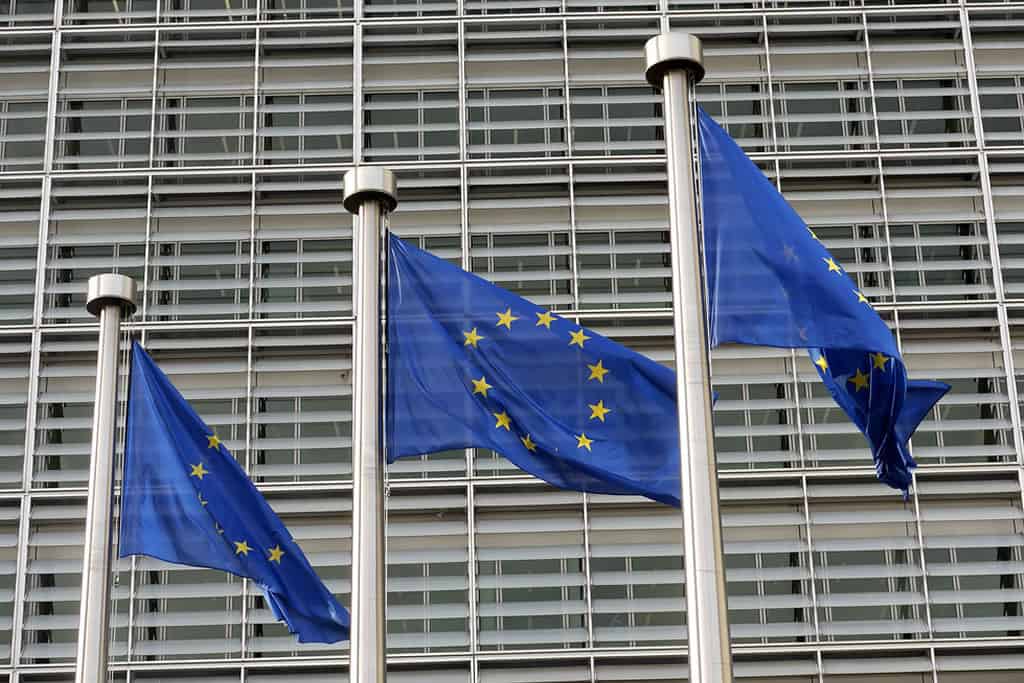 The Commission of the European Union has expressed its concern about the possible introduction of new restrictions on travel within the EU. That is the content of a letter, dated 7 August and addressed to the ambassadors, released by the Efe agency this Sunday. The European Commission prefers to use tampons for COVID on arrival or mandatory quarantine for travellers, rather than closing borders.In recent days, Germany has recommended not to go to Spain (except the Canary Islands), and Holland has done the same with a dozen member countries.”While we must make sure that the EU is ready for a new wave of Covid-19, we must likewise avoid a mixed reaction”, the letter reads.

According to the European Commission, the criteria for closing borders must be “demanding” and evident. With the letter to the European partners, the Commissioners therefore ask to limit the restrictions to completely exceptional circumstances. Brussels describes the health situation as volatile, with cases increasing in some countries, decreasing in others. And while the EU commission is aware that states have the final say on quarantines and border management, it reminds them that Europe has a lot at stake. “Given the experience of the onset of the pandemic, we would like to emphasize that coordination remains essential to ensure clarity and predictability for citizens and businesses, especially in the travel sector.”

In short, the situation is getting worse. In the letter sent on 7 August, the EU Commission asks national governments to keep their borders open and to act in a coordinated way. “We must ensure that the EU is ready for outbreaks, but at the same time avoid a second wave of uncoordinated actions at internal borders,” reads the four-page letter, anticipated today by the Associated Press.”The reintroduction of ineffective border restrictions and controls must be avoided. The response must be proportionate, coordinated, and based on scientific evidence,” adds the text sent to the Ambassadors of the Twenty-Seven and the United Kingdom by the Director-General of Justice, Salla Saastamoinen, and by his counterpart for the Interior, Monique Pariat. The Community Executive believes that only very demanding criteria can justify travel restrictions.

The exceptional drop in EU GDP, of 11.7% in the second quarter, gives Brussels fears that a new round of border closures will hamper recovery. The free movement, in the hard-hit Schengen area, already hampered over the years due to restrictions linked to terrorism or immigration.

France reported a new record daily increase in COVID 19 cases: 3,310 infections in the last 24 hours mark the worst figure since the end of the lockdown in May, as the French media recalled, citing data from the Ministry of Health. Also, 17 new outbreaks were recorded, which now amount to 252 at the national level. The total cases registered in the country are almost 253 thousand, slightly less than in Italy. The victims are about 30,500,000, less than our country (35,392).

After months of closure due to the coronavirus epidemic, one of the industry’s most refractory to social distancing is back in Germany, that of paid sex. Since last week the closed houses of Berlin have restarted their activities but with a significant limitation. Clients will have to settle for erotic massages, and actual sexual intercourse is forbidden, until at least September 1st. In Germany, prostitution is legal and regulated: 40,000 people are sex workers, with the right to regular employment contracts and social security measures. Months of lockdown, however, forced many prostitutes to work illegally to survive, and some big cities such as Berlin and Hamburg, the women in the sector took to the streets against the restrictions that prevented them from making ends meet.